The Selma Marches were a series of three marches that took place in 1965 from Selma to Montgomery, Alabama. These marches were organized to protest the blocking of Black Americans' right to vote by the systematic racist structure of the Jim Crow South. With the leadership of groups such as the Dallas County Voters League (DCVL), the Student Nonviolent Coordinating Committee (SNCC), and the Southern Christian Leadership Conference (SCLC), the Selma Marches would become a watershed moment that led to the passing of the Voting Rights Act of 1965. 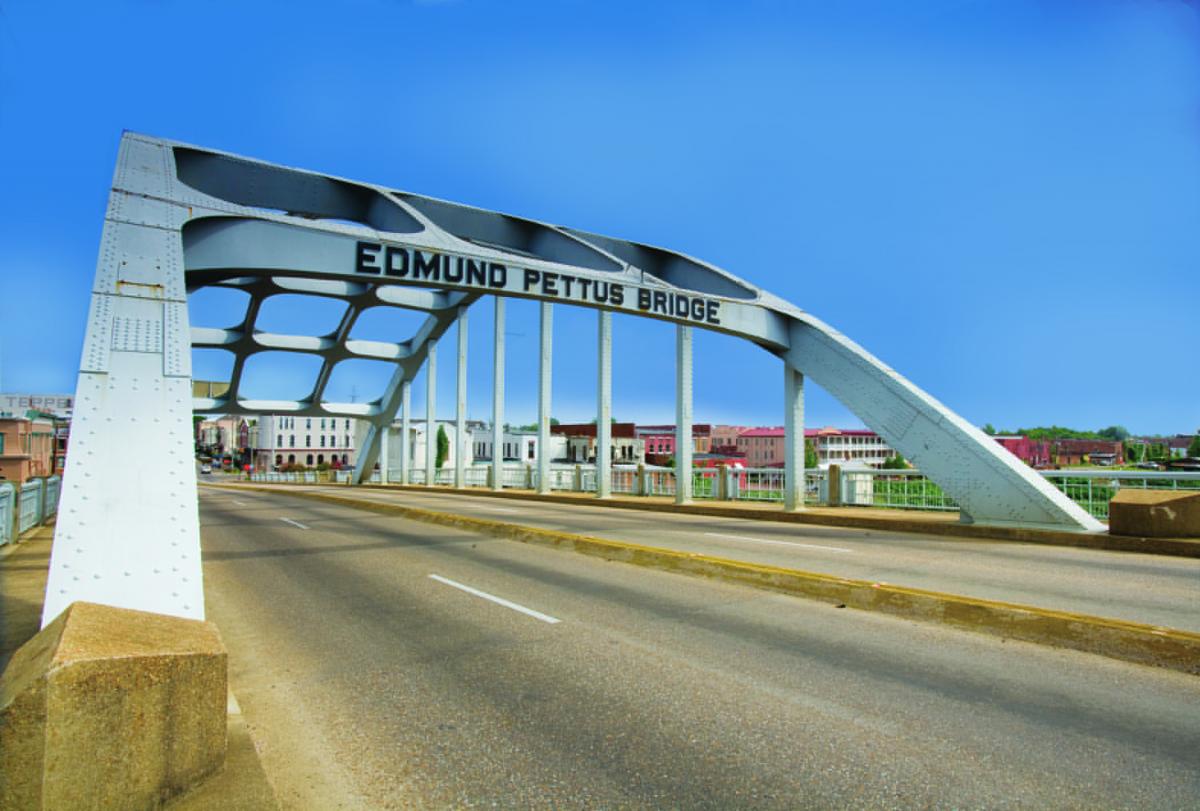 The Edmund Pettus Bridge, on the Selma to Montgomery Byway (NAID 7722076) 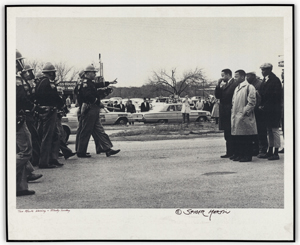 Predating the three main Selma marches, Reverend C.T. Vivian led a peaceful march to the courthouse in Marion, Alabama on February 18, 1965, to protest the arrest of DCVL member James Orange. On the way to the courthouse, Alabama state troopers attacked the marchers, shooting Jimmie Lee Jackson in the process. Jackson died eight days later, prompting James Bevel of SCLC to call for a march from Selma to Montgomery to speak with Governor George Wallace about Jimmie Lee Jackson’s death.

The first Selma to Montgomery march began on Sunday, March 7, led by SNCC chairman John Lewis and the Reverend Hosea Williams of SCLC. The march proceeded without any interruptions until the protesters arrived at the Edmund Pettus Bridge where they were met with violence by Alabama law enforcement officials. Amelia Boynton was beaten unconscious. John Lewis suffered a skull fracture from the attack, and later mentioned he thought he was going to die that day. After this terrifying ordeal was over, more than 60 marchers would be injured. This day would become known as “Bloody Sunday." 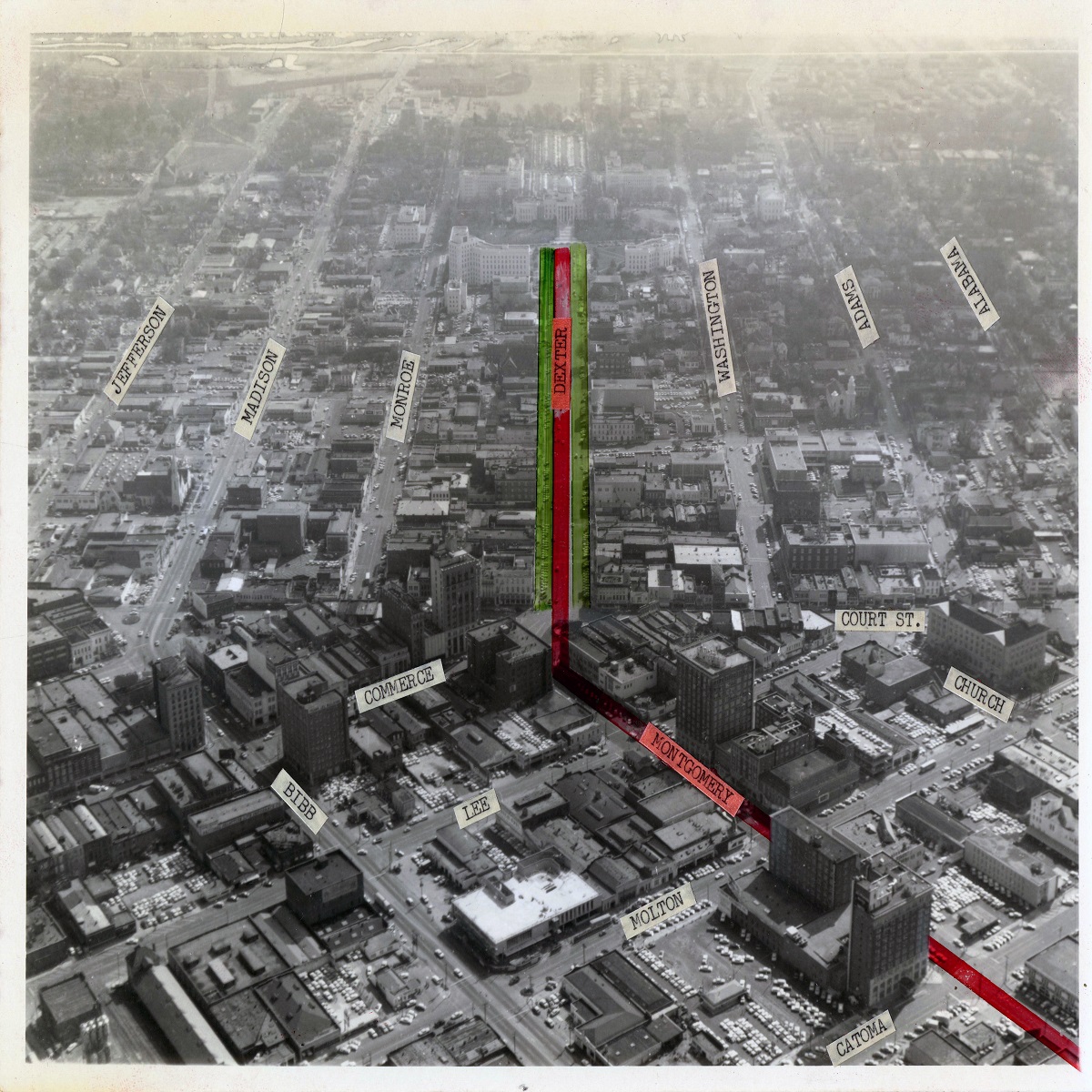 The second march became more of a demonstration known as "Turnaround Tuesday." On March 9, Rev. Dr. Martin Luther King, Jr. led at least twice as many people out for what they thought would be a full march to Montgomery. However, when the marchers reached the end of the Pettus Bridge, finding troopers and police there again, Dr. King and other clergy leaders led the crowd in prayer. After they finished, King led the crowd back to Selma. Many of those present were not aware that a compromise was reached the night before with representatives of President Lyndon B. Johnson, who suggested that it be postponed. Further violence was carried out that evening when members of the Ku Klux Klan attacked the Reverend James Reeb, who later died from his injuries.

A third march departed from Brown Chapel AME Church on March 21. The marching crowd grew to thousands of people who arrived at the Alabama state capitol on March 25. That evening, Viola Liuzzo, who had come from Detroit to Alabama to support the voting rights movement, was killed by KKK members while taking marchers back to Selma from Montgomery.

The three marches at Selma were a pivotal turning point in the civil rights movement. Because of the powerful impact of the marches in Selma, the Voting Rights Act of 1965 was presented to Congress on March 17, 1965. President Johnson signed the bill into law on August 6, 1965.

Search the Catalog for Records relating to the Selma Marches