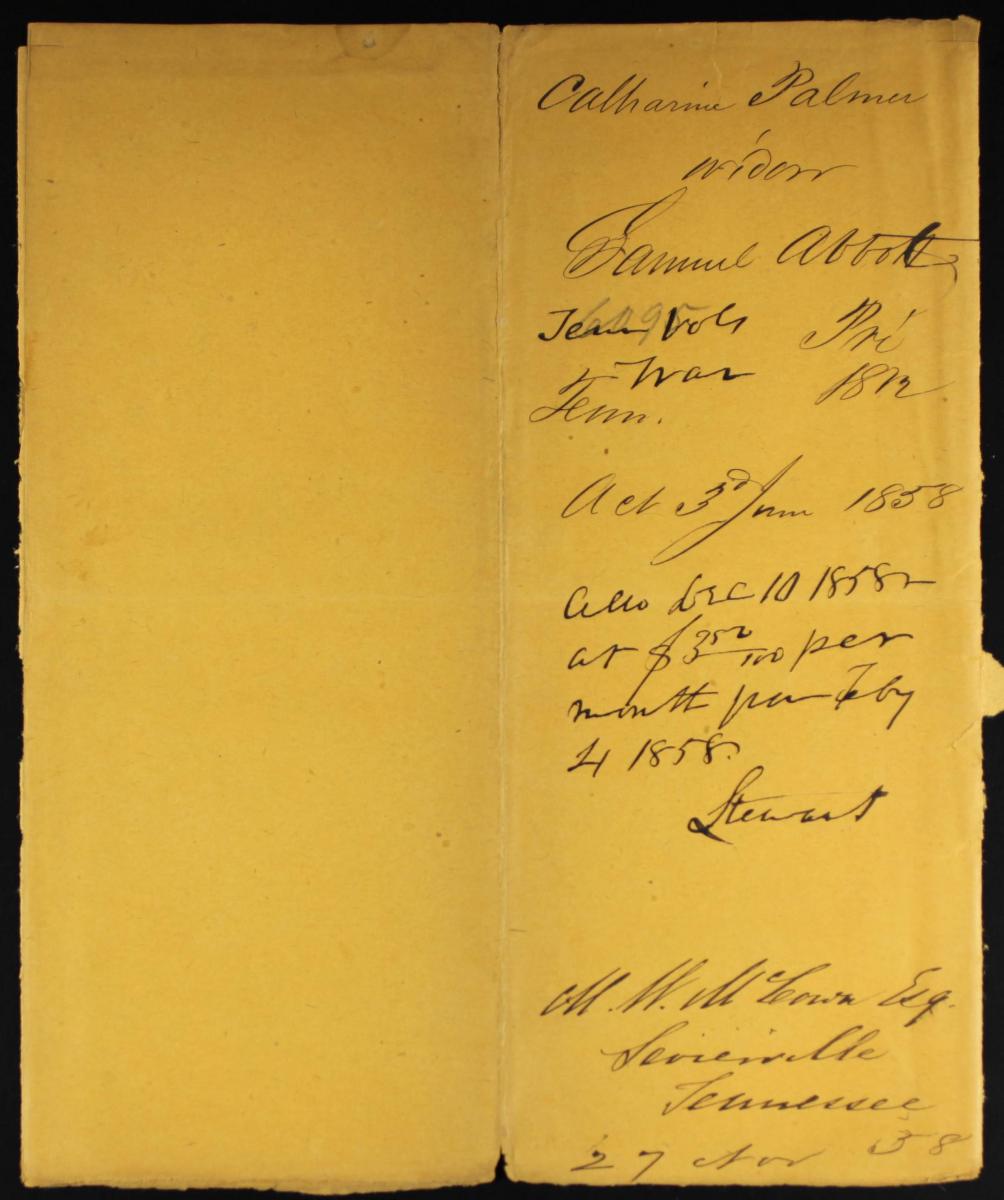 Scan your War of 1812 records in our DC Scanning Room!

War of 1812 Discharge Certificates, learn about discharge certificates and other records relating to the discharge of soldiers from the Regular Army, 1792-1815.

Genealogical fallout from the War of 1812, an article on Seamen's Protection Certificates written by Ruth Priest Dixon and published in Prologue 24:1 (Spring 1992).

Records about impressed seamen, 1793-1814, learn about records relating to the repatriation of American citizens impressed by foreign powers from the end of the American Revolution to the conclusion of the War of 1812.