Search in the National Archives Catalog for all Philippine Archives Collection descriptions. 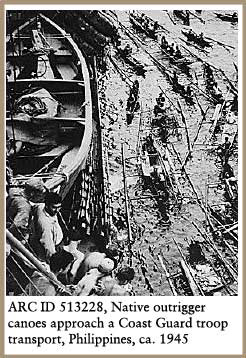