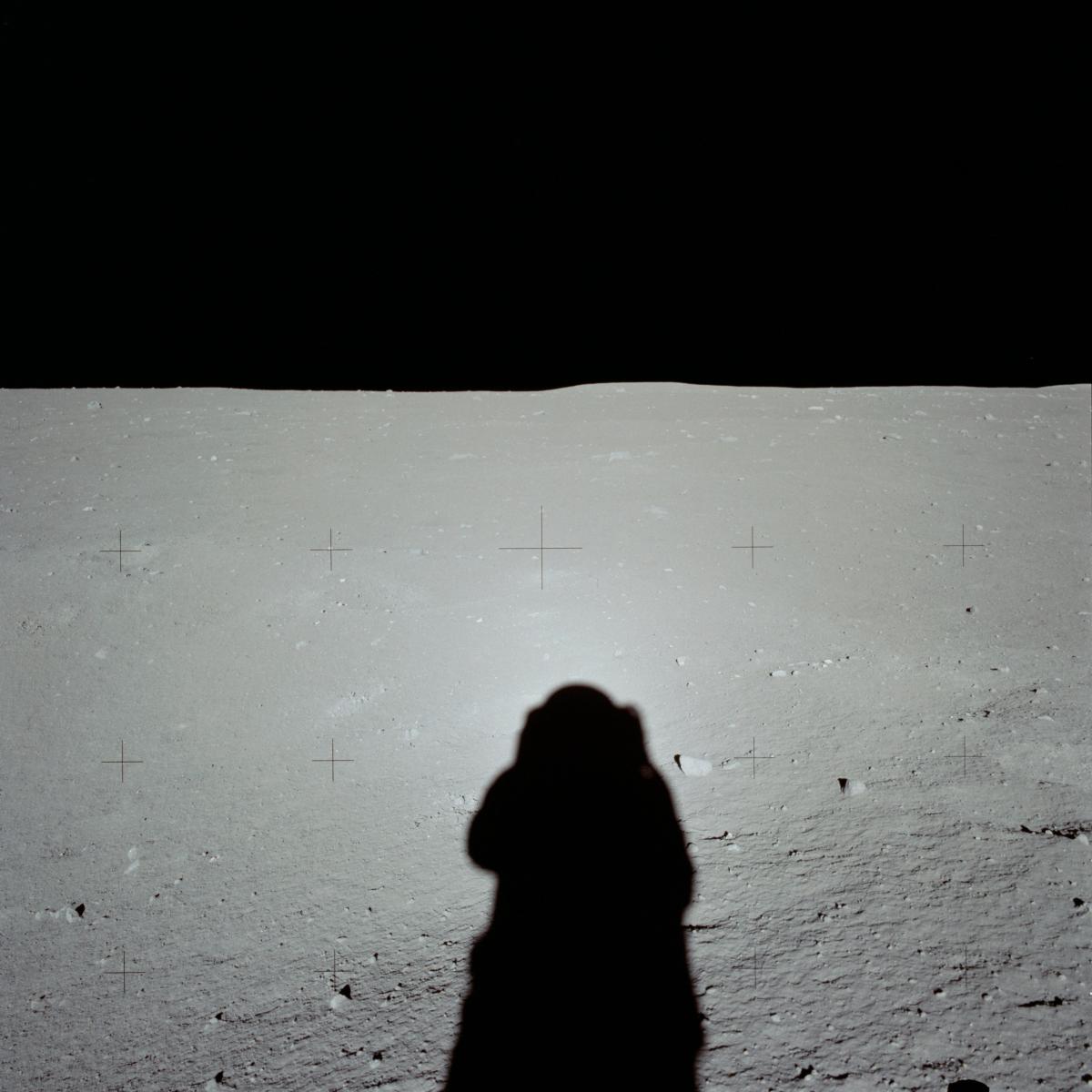 Among the largest and most technically challenging groups of audiovisual holdings in the Motion Picture, Sound and Video Branch are the holdings of the National Aeronautics and Space Administration (NASA), which can be found in National Archives Record Group 255. The NASA holdings date to the inception of the agency on July 29, 1958, when the National Aeronautics and Space Act was signed by President Dwight D. Eisenhower, and "provided for research into the problems of flight within and outside the earth’s atmosphere."

The audiovisual holdings held by the National Archives document the history of numerous programs and activities of the agency, including:

The holdings contain extensive coverage of the Mercury, Gemini, Apollo, Skylab, and Space Shuttle programs. In addition to documentary footage covering NASA programs, the agency also created a large volume of edited films for public distribution, designed to educate the public about the agency’s activities, which are now also held by the National Archives. Many of these films were used for educational purposes in schools, universities and industry. Others were theatrical releases which garnered worldwide audiences and won numerous awards for achievement in filmmaking. 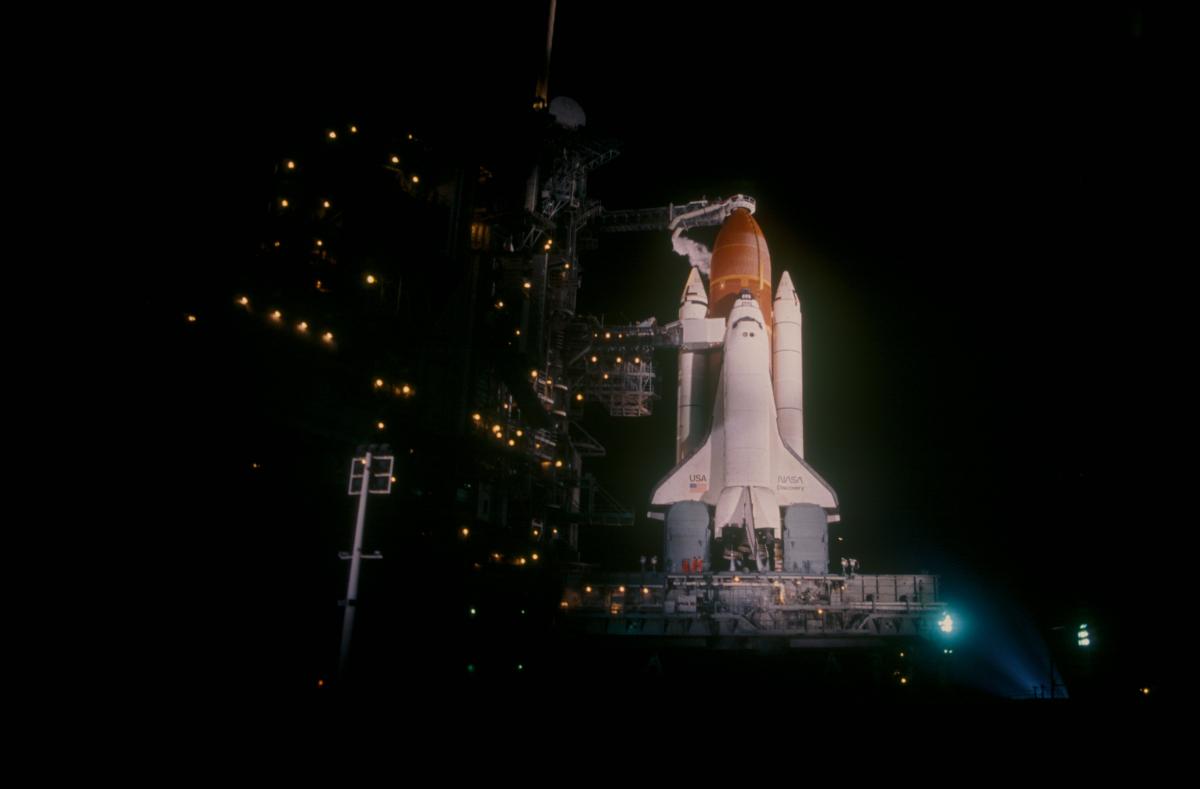 Each NASA center created and maintained film, audio and video collections, which are now reflected in the arrangement of the holdings of the National Archives. Some of the most heavily used series of holdings are now searchable in the National Archives Catalog. You can browse or search 59 series currently described in the online Catalog, or select from the following:

NASA activities in other National Archives Record Groups include: