WWI Films at the National Archives in College Park, MD 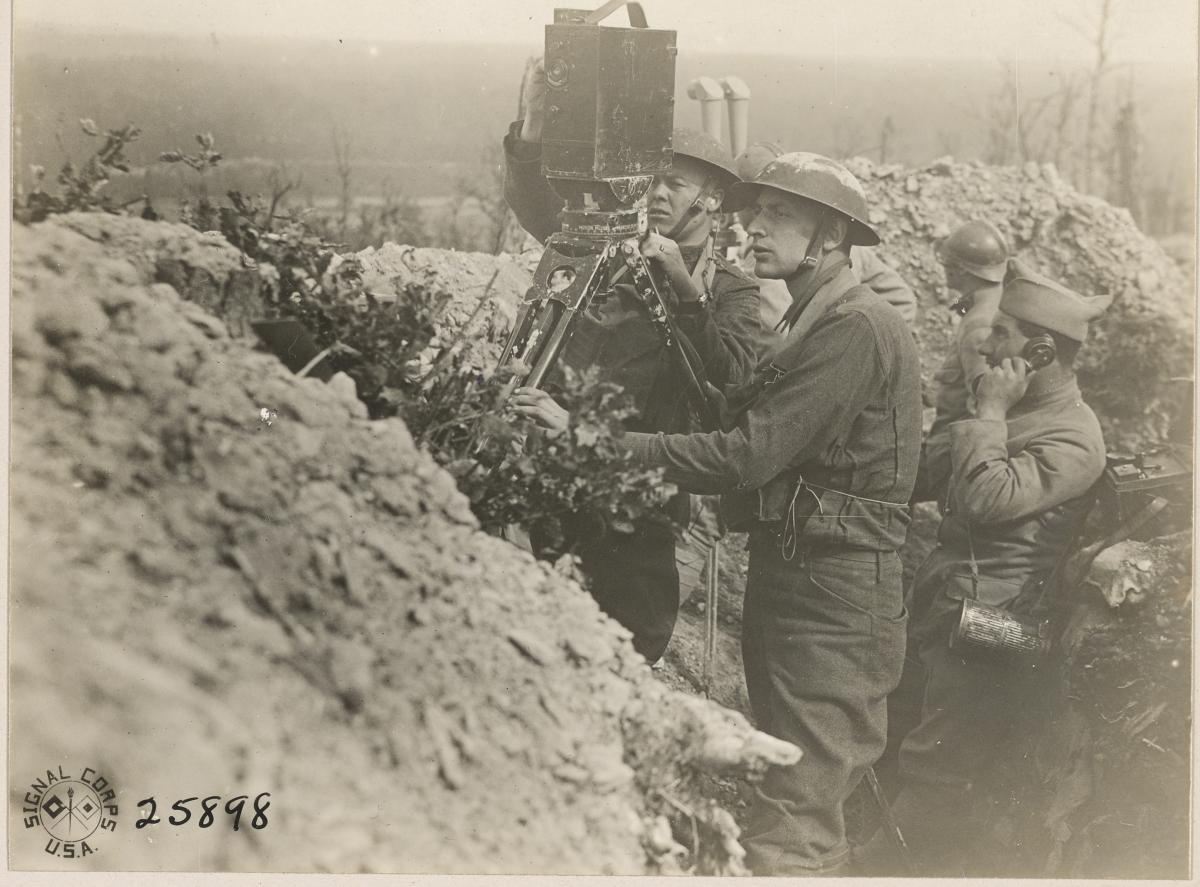 The National Archives (NARA) is the largest repository of WWI and WWI-era motion picture film in the United States, and among the largest in the world. Content of the films date from the beginning of the war in 1914 to the end of the war in 1918, through the formation of the League of Nations, and into the 1920s. The images depict military and civilian activities, events and personalities, both in the United States and abroad, especially in Great Britain, France, Belgium, Italy, Germany, and Russia.

Many of these films were produced or acquired by federal agencies, most notably the U.S. Army Signal Corps. Other World-War I-era films (roughly dating from 1915-1925) can be found in several other federal Record Groups, and sizable collections of WWI-era material were donated to NARA through deeds of gift.

While World War I films and associated finding aids, such as shot lists and content summaries, can be found in several Record Groups and donated collections, the most significant of these include: 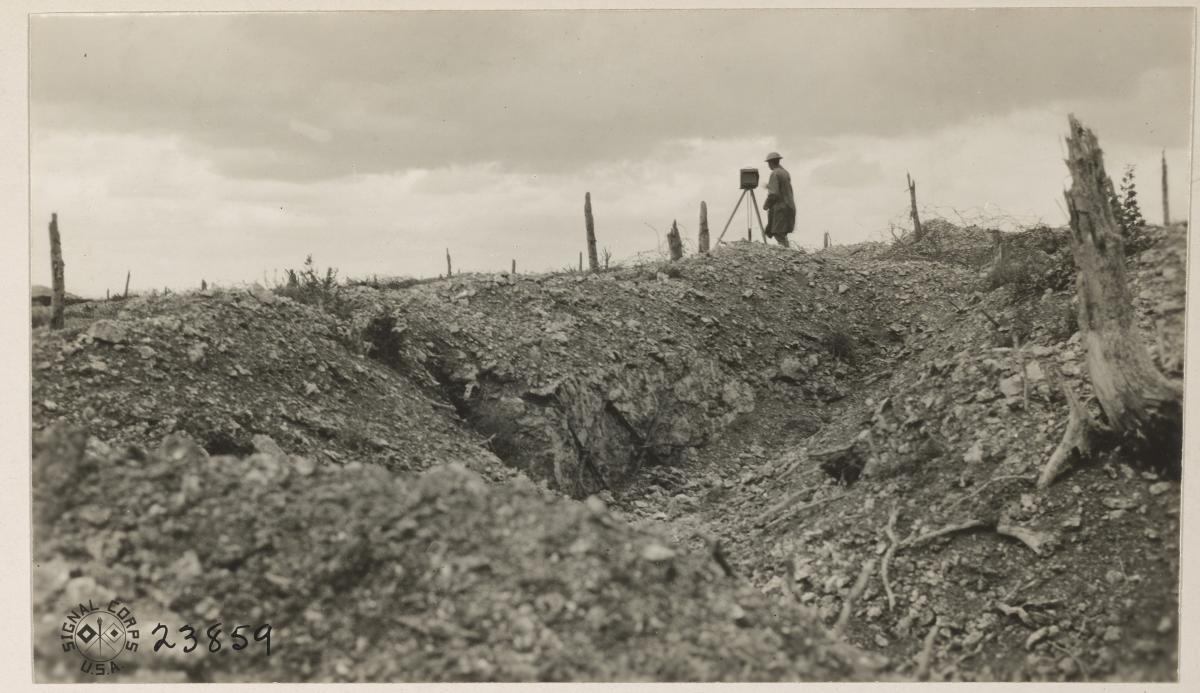 Other World War I-era  films can be found in the following Record Groups and Donated Collections, including several films produced by the Committee on Public Information (CPI, also known as the Creel Commission), which are among the films donated to NARA by University of Colorado Medical School and the American Film Institute.

Protest Camps in D.C.: The Poor People’s Campaign and the Bonus Army Marchers

Spotlight: “Our Wings of Victory,” the Manufacture of Military Aeroplanes During WWI

Shooting World War I: The History of the Army Signal Corps Cameramen, 1917-1918

The Women of World War I in Motion

Impending Disaster: Footage of the Lusitania’s Departure from New York

The Reel Story of the Great War, article in Prologue (Winter 2017–18), by Phillip W. Stewart

Saving the Moving Images of World War I , article in Prologue, (Fall, 2014)  by Criss Kovac