Since 1985, the first full week of May has been set aside as Public Service Recognition Week (PSRW) to honor the men and women who serve our nation as federal, state, county, and local government employees. It provides a fitting time to not only celebrate the contributions of National Archives staff but also contributions of the entire federal workforce now—and throughout history. 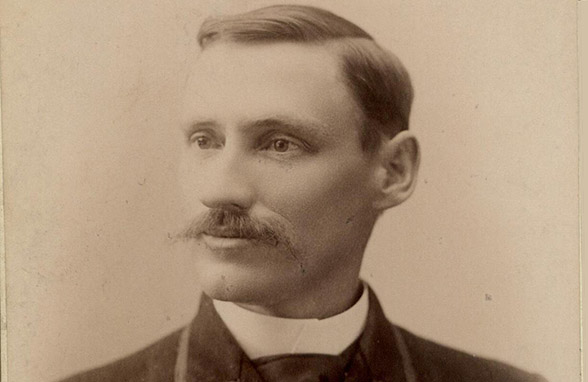 Herald of the Storms: Isaac Cline • When formal scientific weather forecasting was in its infancy, Isaac Cline was a man with a penchant for predicting disasters. 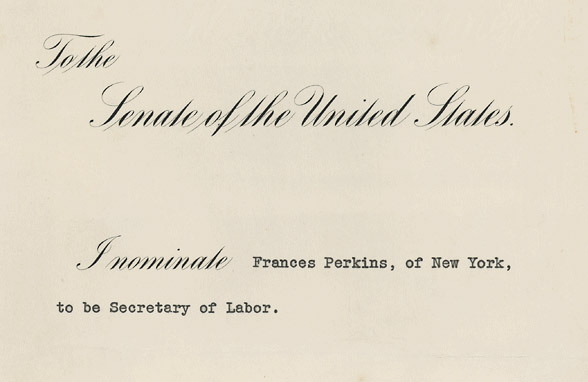 Changing the Boundaries: Women at Work in the Government • Female Federal workers pushing the boundaries of their time. 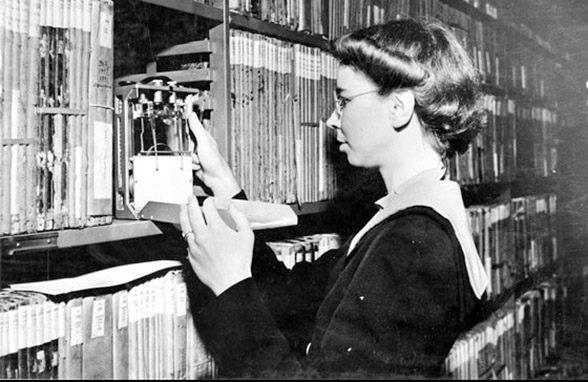 What’s Your Story, Adelaide Minogue? • Discovering the woman behind the popular photograph.

From Our Catalog: Celebrating Federal Workers 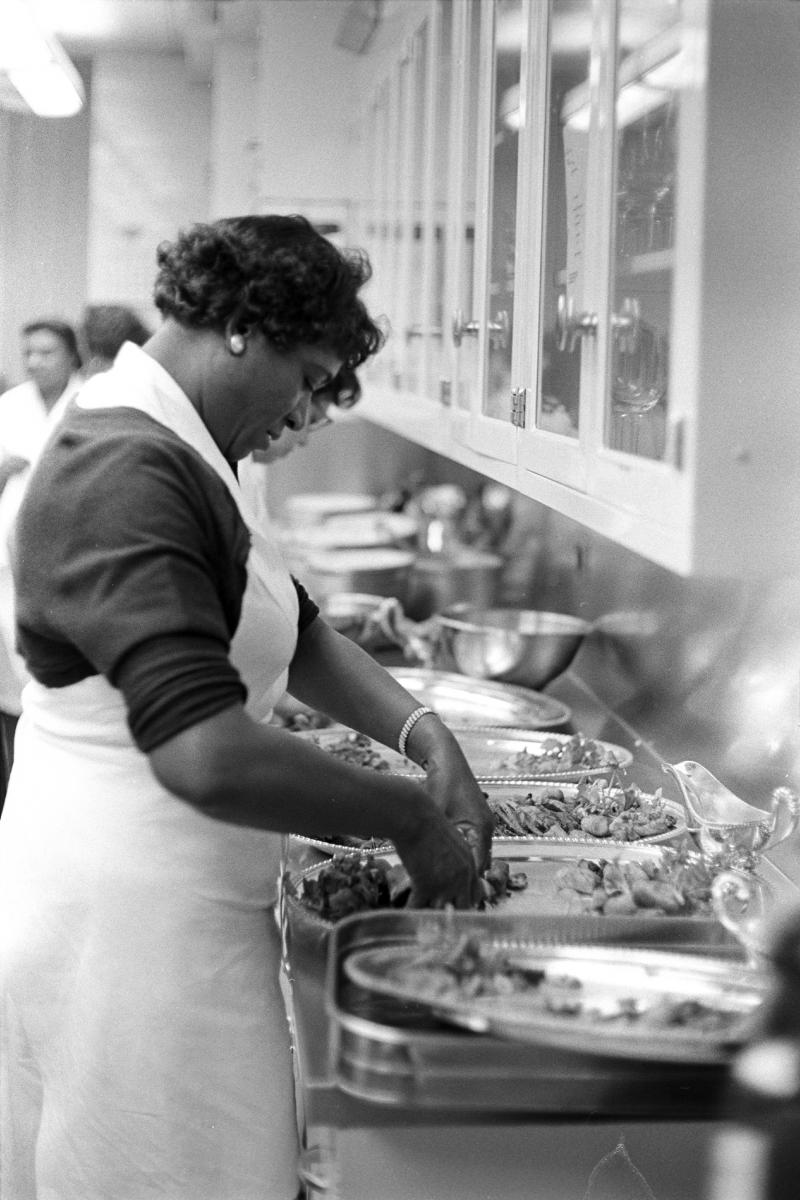 White House Staff Prepare for Dinner in Honor of the Vice President, Speaker of the House, and Chief Justice 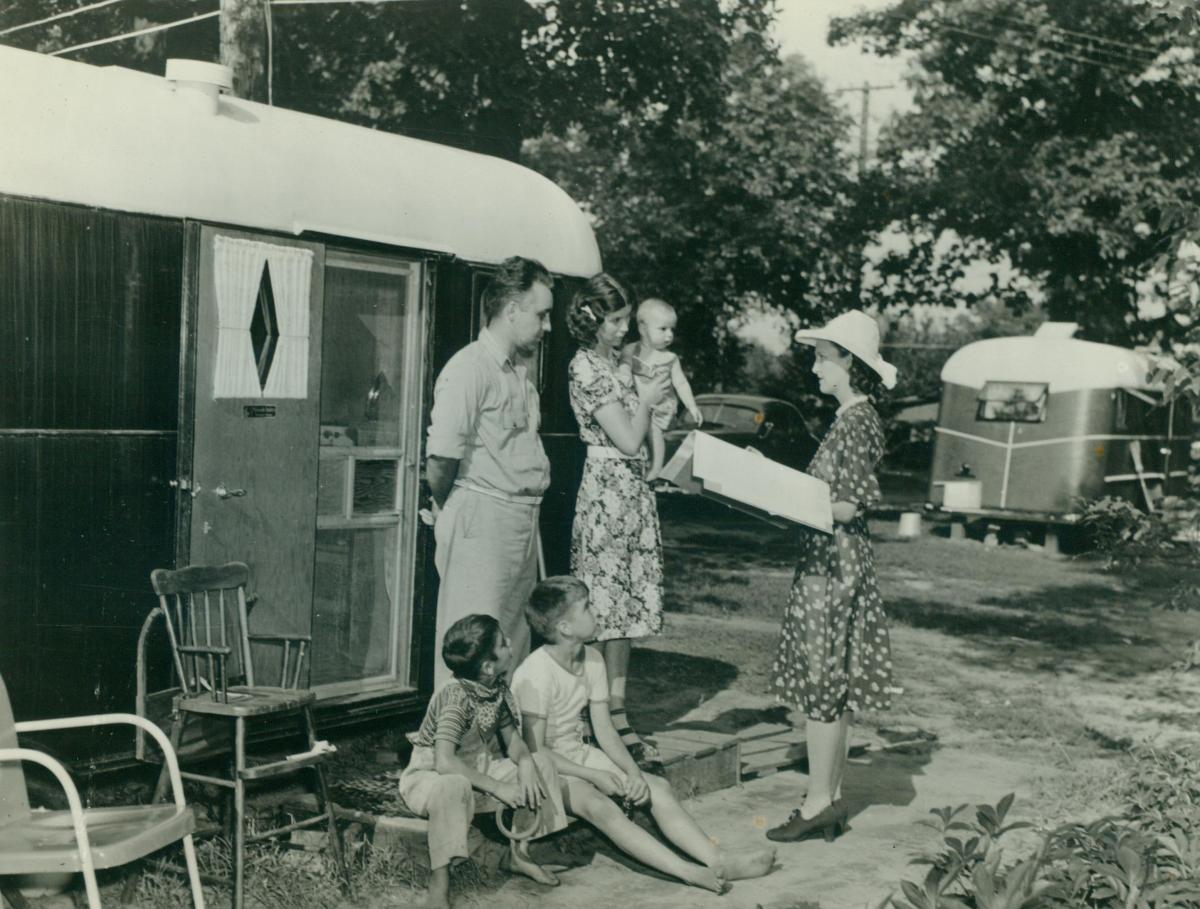 Census Bureau enumerator counting residents in a trailer camp for the 1940 Census, 1940 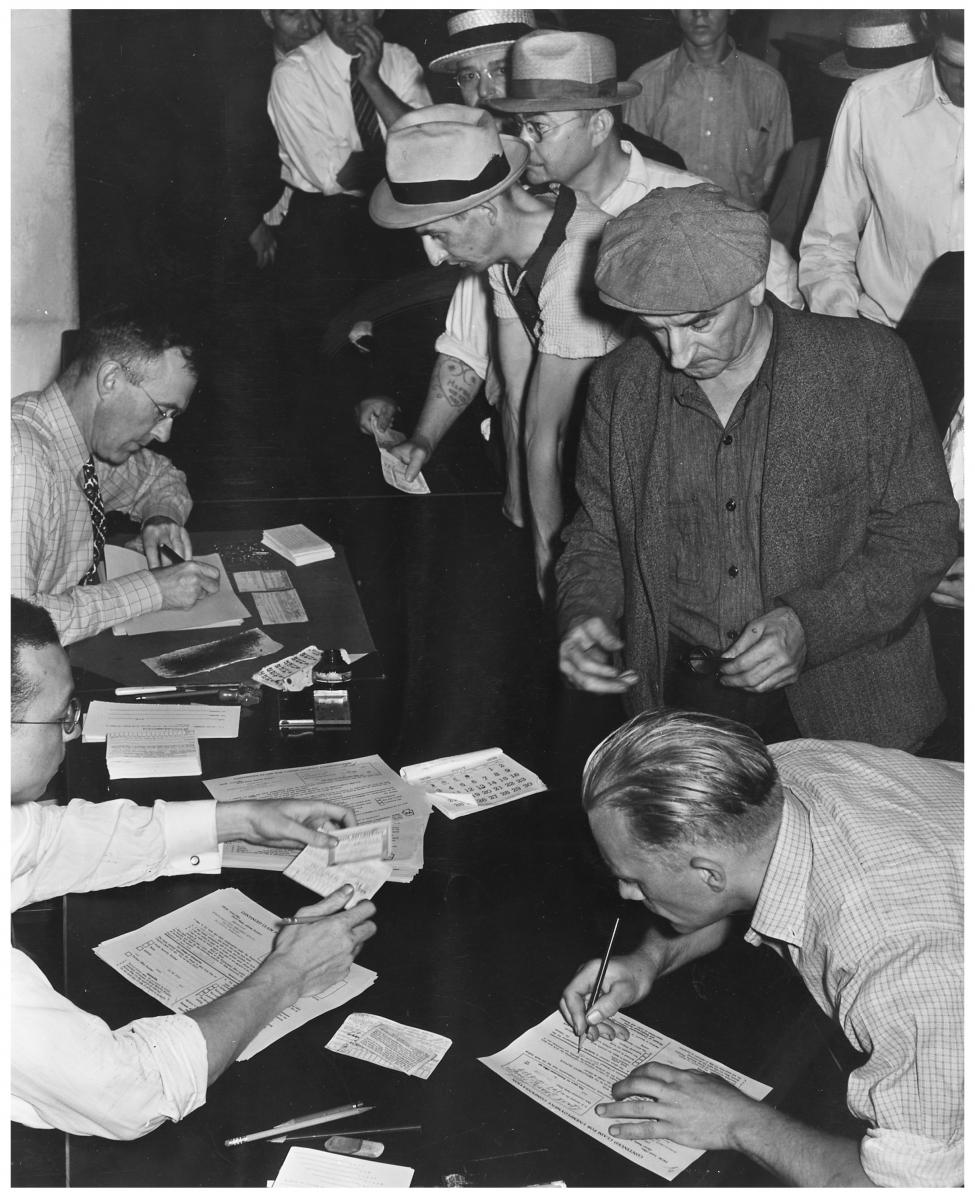 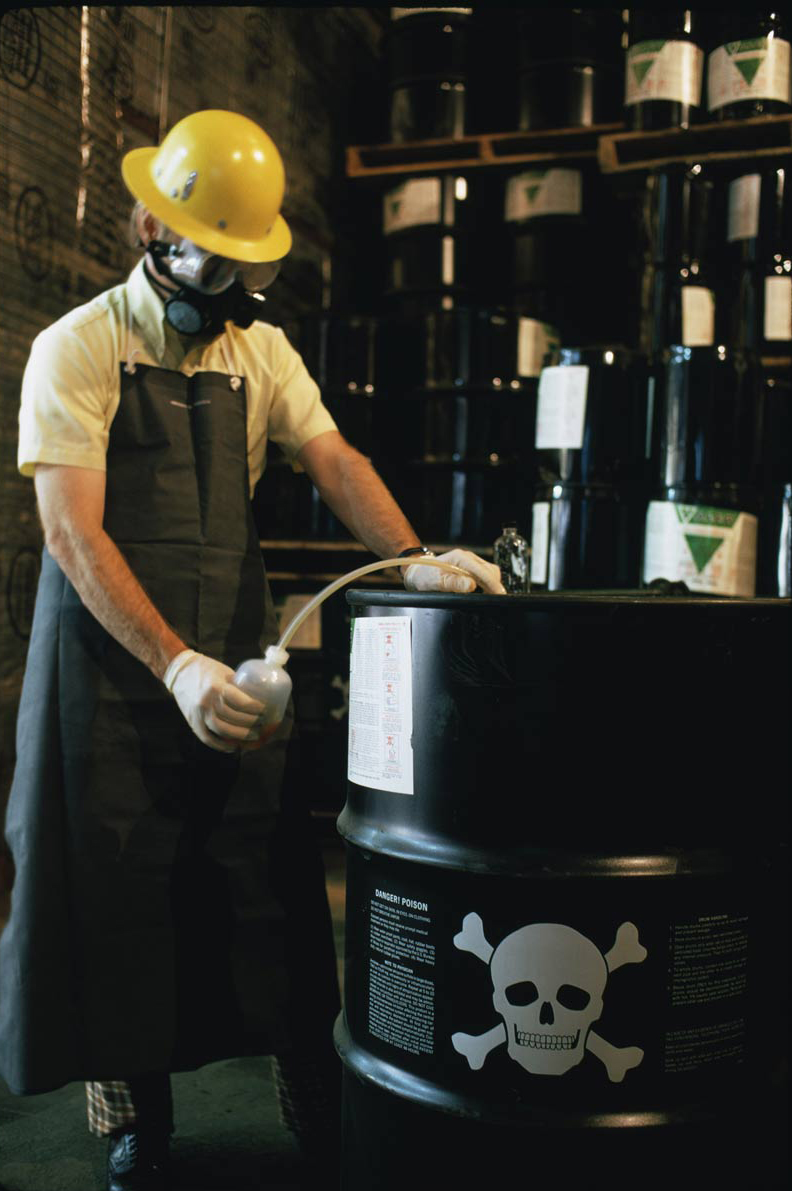 Environmental Protection Agency pesticides inspector draws a sample of toxic liquid from a container during an inspection, 1974 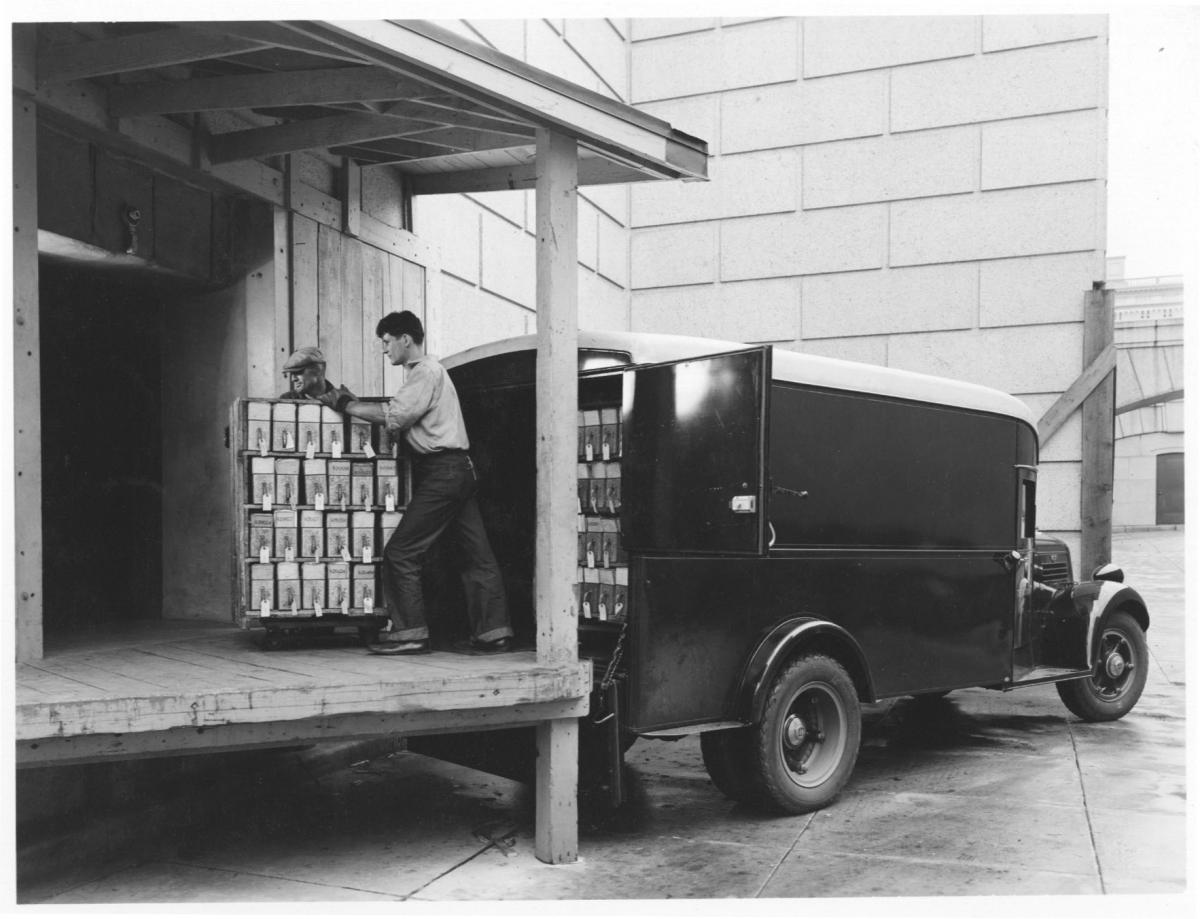 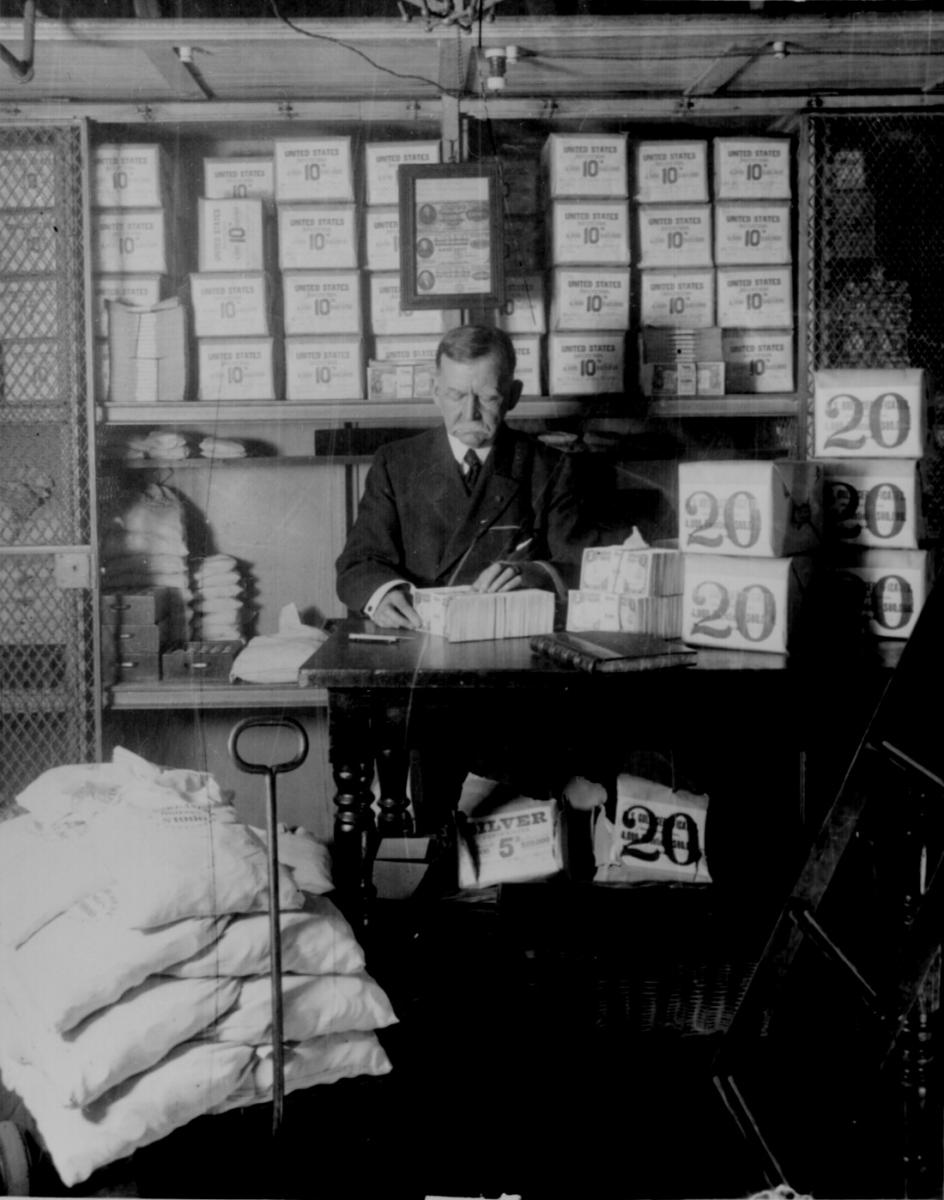 This Treasury Department employee hand-counting and wrapping dollar bills for packaging and distribution, 1907 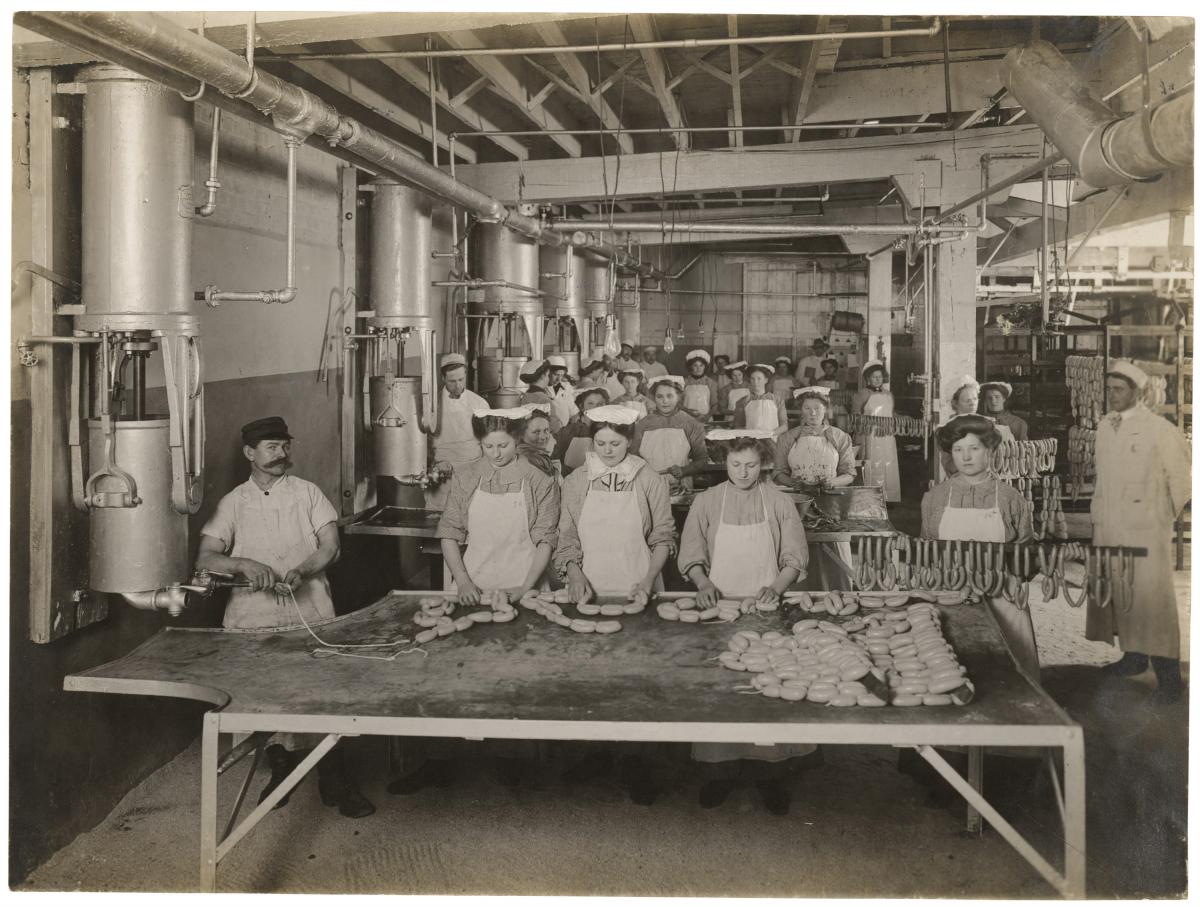 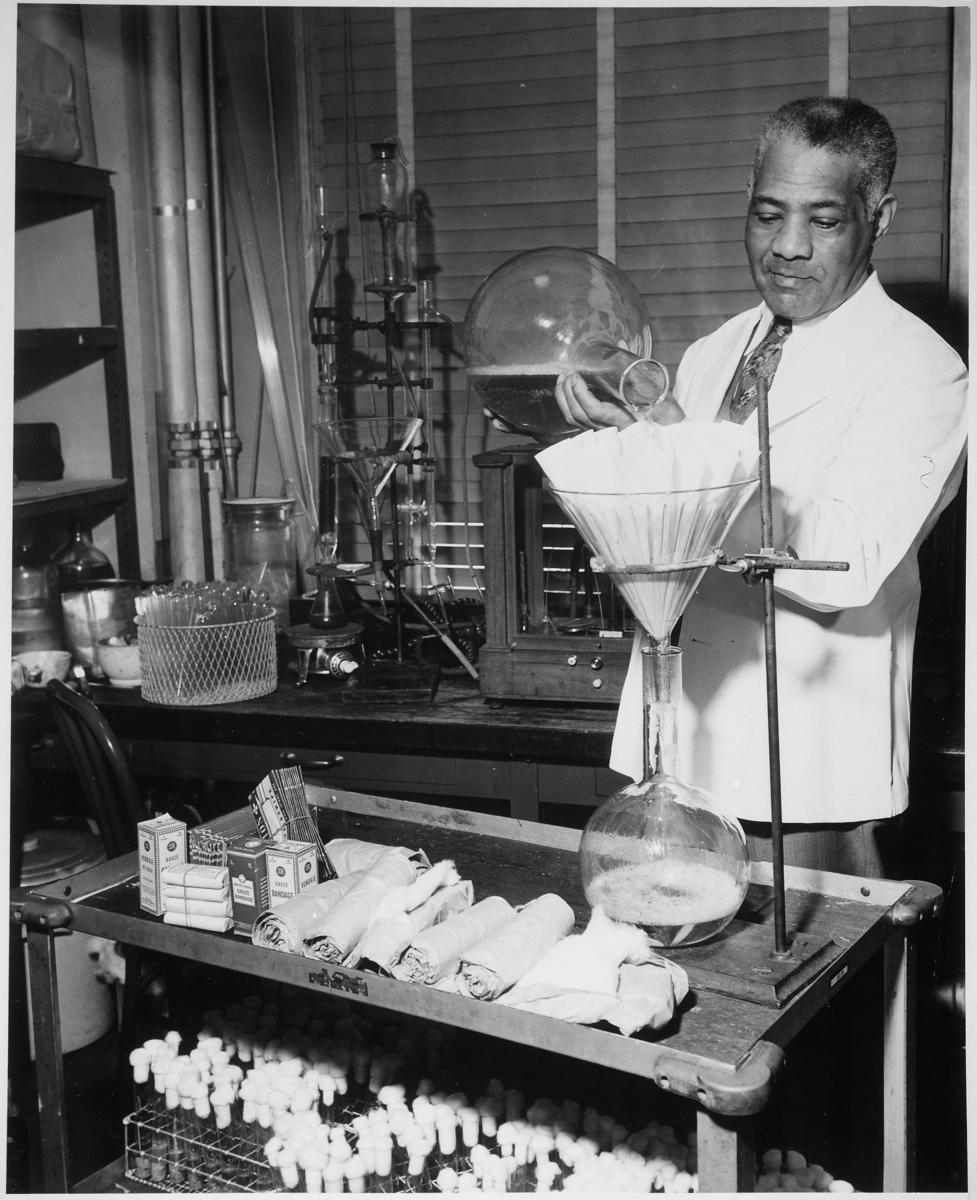 William Carter, Laboratory Aide in the Food and Drug Administration preparing to test the sterility of certified bandage materials, c. 1941 – 1945

A Guide to Documenting Your Public Service • This guide provides all Federal government employees, including senior agency officials and political appointees, with information regarding their responsibilities for managing Federal records.

Josephine Cobb’s Discovery of a Lifetime

A Pioneer in Electronic Records

Harold Pinkett: An Archivist and Scholar

Celebrating Service to the Public

The Last Doughboy: In Memory of Frank Buckles

NARA Behind the Scenes: The Rediscovered Life of the 'Lost Soldier of Chickamauga'

Vietnam Veteran Pilots Reunited With Helicopter They Flew in Combat