African American women played an important and influential role in the Black Power Movement. They held leadership roles in various black nationalist organizations, including the Black Panther Party for Self-Defense, while at the same time fighting against the sexist ideologies of the male members. Black power women worked in organizations or on their own to bring attention to issues of gender identity, classism, racism, and sexism. Many of the women involved in the Black Power Movement continued their fight into the 1970s and 1980s, within the growing Black feminism movement. New organizations such as the Third World Women’s Alliance and the Combahee River Collective argued that the liberation of Black women would lead to freedom for all people. 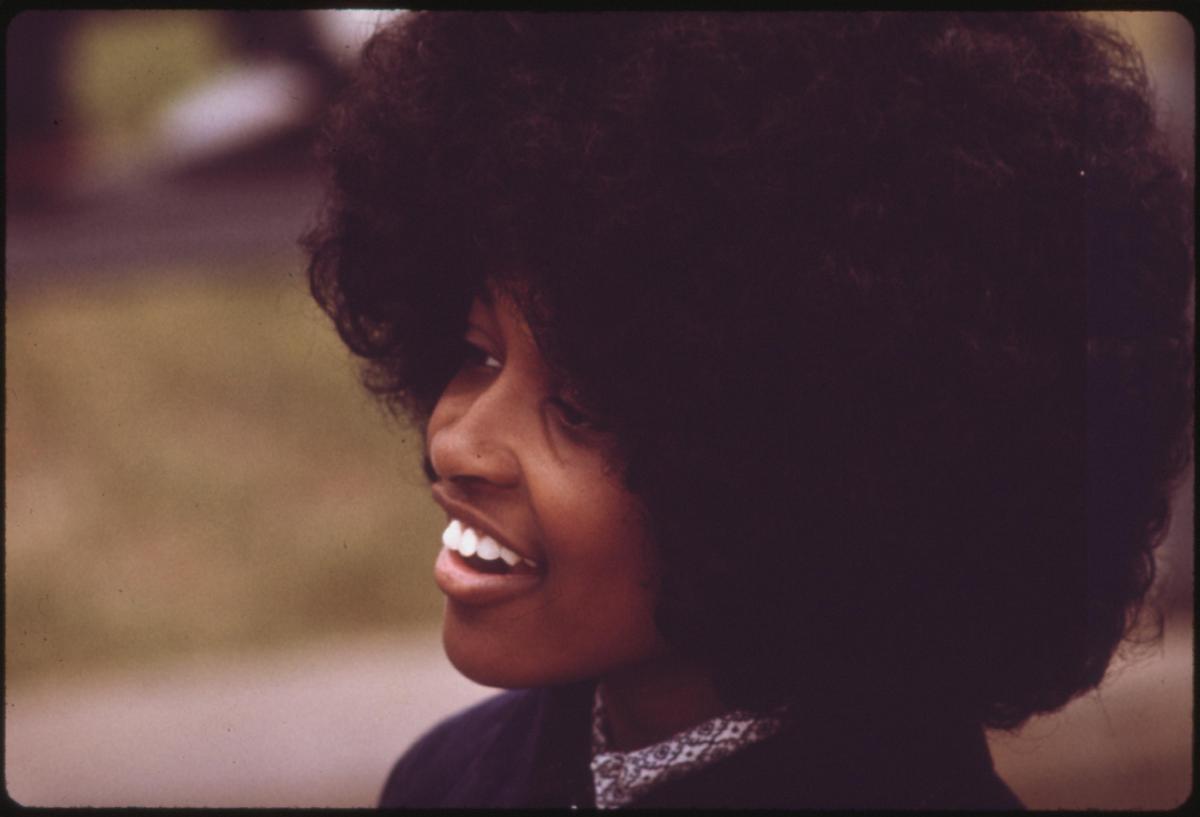 Student at the Westinghouse Industrial Vocation School in Chicago, 1973 (NAID 556143)

Search the Catalog for Records Relating to Women in Black Power 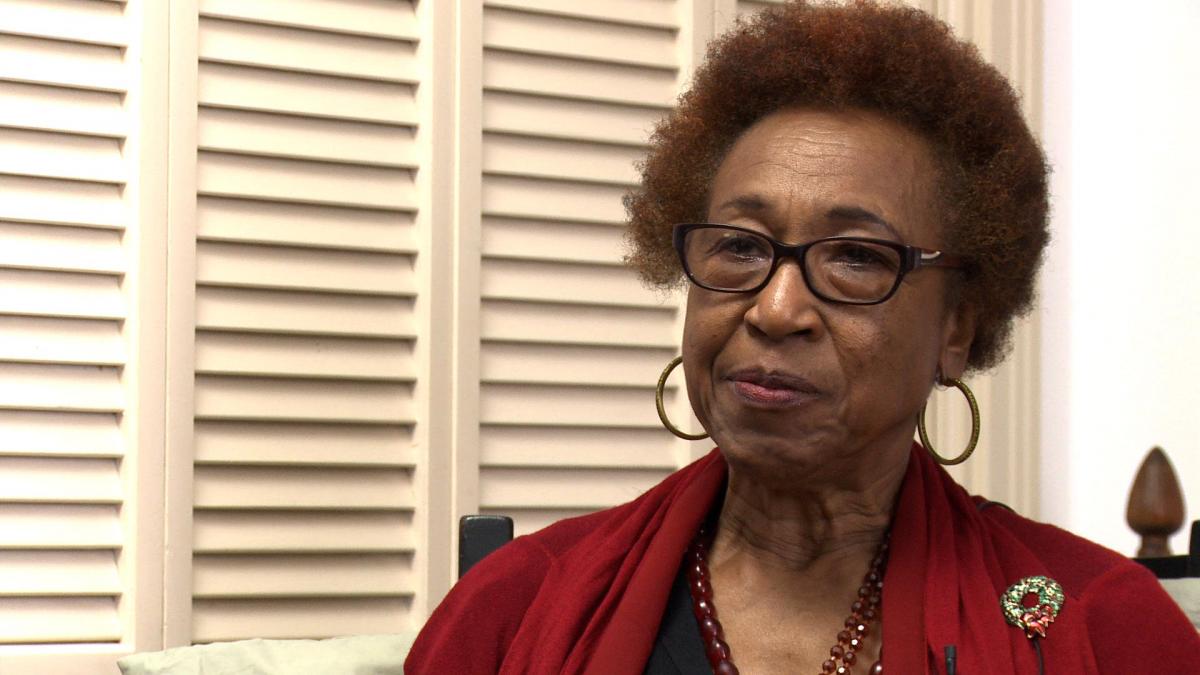 Frankye Adams-Johnson was born in Pocahontas, Mississippi to a sharecropper family. When she was seventeen years old, she became involved in the NAACP Youth Council after learning of civil rights protests occurring in nearby Jackson, Mississippi, which included lunch counter sit-ins. She participated in numerous civil rights events and marches, including a walk-out of her high school to support the sit-ins that she helped organize. In the summer of 1964, she was selected to attend the pre-freshman program at Tougaloo College where she became involved in the Student Non-Violent Coordinating Committee (SNCC). In 1967, she left Mississippi for New York City, where she met and joined the Black Panthers. She became the founder of the Black Panthers chapter of White Plains, New York, while also obtaining two degrees and teaching as a college professor. She later moved back to Mississippi to continue teaching, speaking and writing, and eventually became the Chair for the Veterans of the Mississippi Civil Rights Movement.

Grace Lee Boggs was a Chinese-American activist, philosopher, and feminist. She graduated from Barnard College with a bachelor’s degree and received a Ph. D. in philosophy from Bryn Mawr College. Boggs was influenced by the political and social activism of Richard Wright, Katharine Dunham, and C. L. R. James, and became an active member in the Socialist Workers Party and the Johnson-Forest Tendency. Upon moving to Detroit to further immerse herself in the work of the Johnson-Forest Tendency, she began publishing and writing for the radical newsletter, Correspondence, and met fellow Jonhsonite activist, James Boggs, whom she married in 1953.

Together, Grace and James fought for and wrote extensively about labor and civil rights, feminism, and Asian American rights, and became involved with both local and national Black Power movements. In the 1960’s, they took part in the Great Walk to Freedom in Detroit led by Martin Luther King Jr., hosted Malcom X when he delivered his “Message from the Grassroots” speech, and worked with groups like the Revolutionary Action Movement.

In the 1970’s, the focus of her activism shifted toward the youth of Detroit. She joined Save Our Sons and Daughters (SOSAD) to push for school curriculum reform and help lead marches against violence, and launched a program called Detroit Summer, which encouraged youth participation in improving the community. 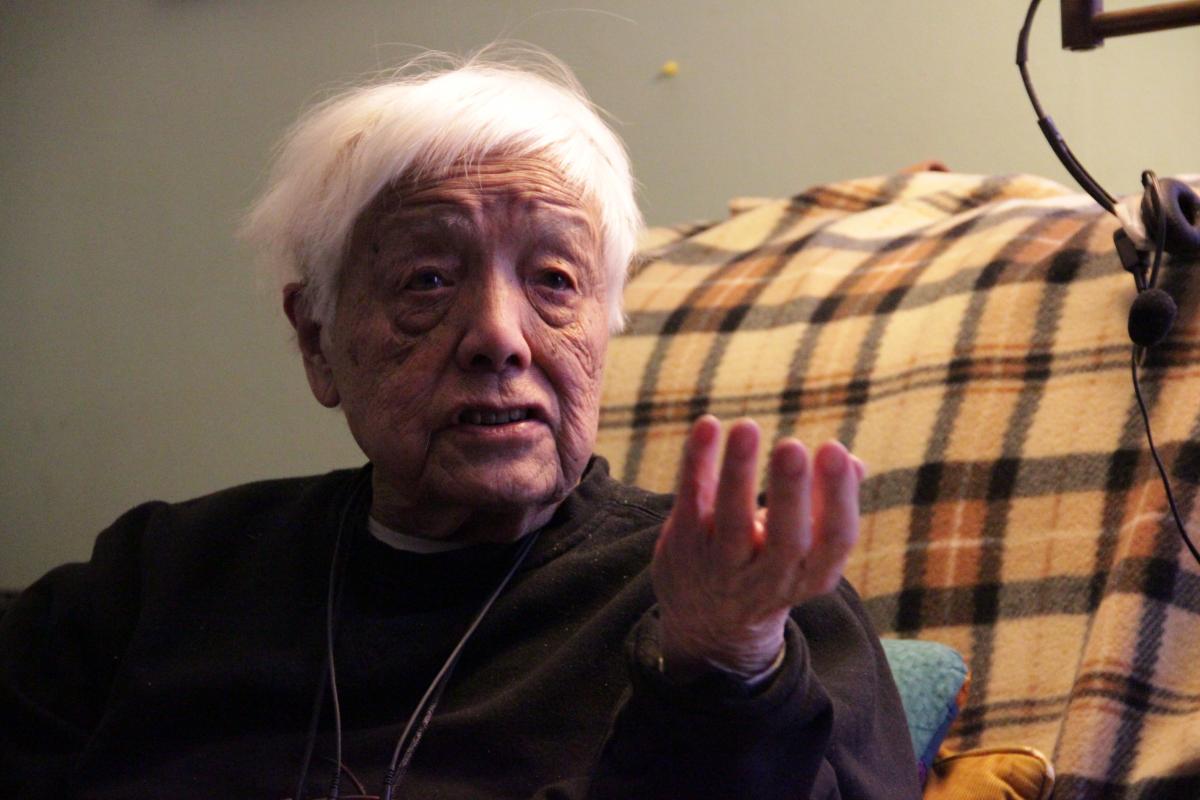 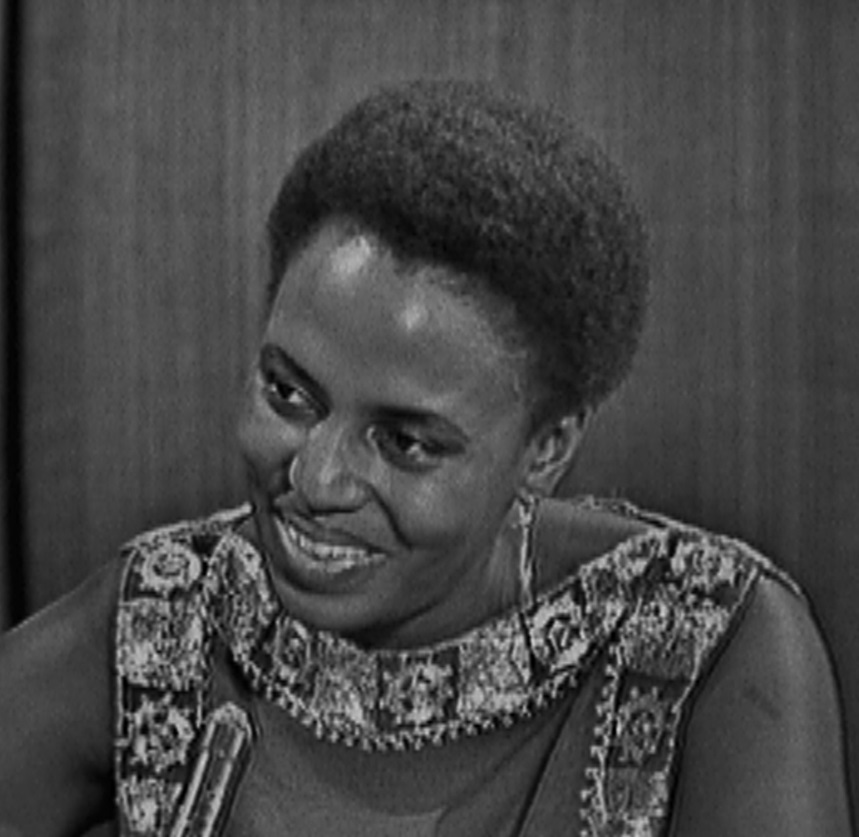 Zenzile Miriam Makeba, nicknamed Mama Africa, was a South African singer and civil rights activist known for becoming the first African artist to globally popularize African music. Makeba was born in Johannesburg, South Africa on March 4, 1932. Her professional career began when she was featured in the South African jazz group the Manhattan Brothers in the 1950s and made her U.S. debut on November 1, 1959 on The Steve Allen Show. While traveling to London she met Harry Belafonte who helped her gain entry into the United States. She tried to return to South Africa in 1960 but discovered that her passport was cancelled, making her an exile. Later that year she signed with RCA Victor and released Miriam Makeba, her first U.S. studio album. Throughout the 1960s she spoke out against apartheid in South Africa and later in the decade she met and married prominent civil rights leader and Black Panther Stokely Carmichael in 1968. They would laterdivorce in 1973. Makeba continued on in her activism and music career and in 1990 she would return to her home country of South Africa on a French passport after much persuasion by Nelson Mandela. Makeba died on November 9, 2008 after falling ill while taking part in a concert organised to support writer Roberto Saviano in his stand against the Camorra, a mafia-like organisation local to the Region of Campania. She was a strong supporter of human rights and continued her activism to her last breath. Black Power records at the National Archives related to Miriam Makeba focus on FBI investigations into her marriage to Carmichael and other interviews.

Mae Mallory was a civil rights activist known for her support of armed self-defense and school integration. She was the founder of the “Harlem 9,” a group of nine Black mothers formed to protest the inferior conditions of schools in New York City during the 1950’s. Mallory argued that despite the ruling of Brown vs. Board of Education, the zoning policies of the NYC Board of Education essentially ensured that segregation in the city was still very much in place. Formed in 1956, the Harlem 9’s goal was “open transfer” for their children, which would allow them to attend integrated schools outside of their district that did not suffer from overcrowding, poor building conditions, and inexperienced teachers. The work of the Harlem 9 included legal action against the city and state of New York, boycotts, and public protests. Mae Mallory and the Harlem 9 eventually secured the right to transfer their children to integrated schools with a victory in the courts in 1960, which included the concession of the NYC Board of Education that they had indeed perpetuated “de facto” segregation in their boroughs.

Mae Mallory also supported numerous other civil rights initiatives, including work with Robert F. Williams and the NAACP during the Freedom Rides in 1961, when she hosted SNCC student riders who were participating in Monroe, North Carolina. During this time, Mallory was accused of kidnapping a white couple, despite having actually let the couple stay in her home to avoid any danger from armed protesters who had gathered in response to the Freedom Riders.

Fearful of retaliation from the KKK, Mallory fled from North Carolina to Cleveland, Ohio, where she was eventually captured after six weeks in hiding. While in prison, she worked to publicize her case, as well as shed light on the experiences of Black women in America and advocate for separatism, socialism and self defense through speeches, letters, and press releases. She was extradited back to North Carolina to stand trial for the kidnapping charge in 1964. The all-white jury sentenced her to 16-20 years in prison, but she was later exonerated in 1965 due to racial discrimination during the jury selection.

Mae Mallory continued her activism until her death in 2007. Throughout her life Mae Mallory consistently called for self-defense, liberation, and that Black people be masters of their own fate - militant forms of Black Power often associated with men. She participated in demonstrations against the Vietnam War, the U.S. occupation of the Dominican Republic, and was a persistent advocate for self-defense and the voices of working-class black women in the fight for civil rights.