WWII Records in the Cartographic Branch 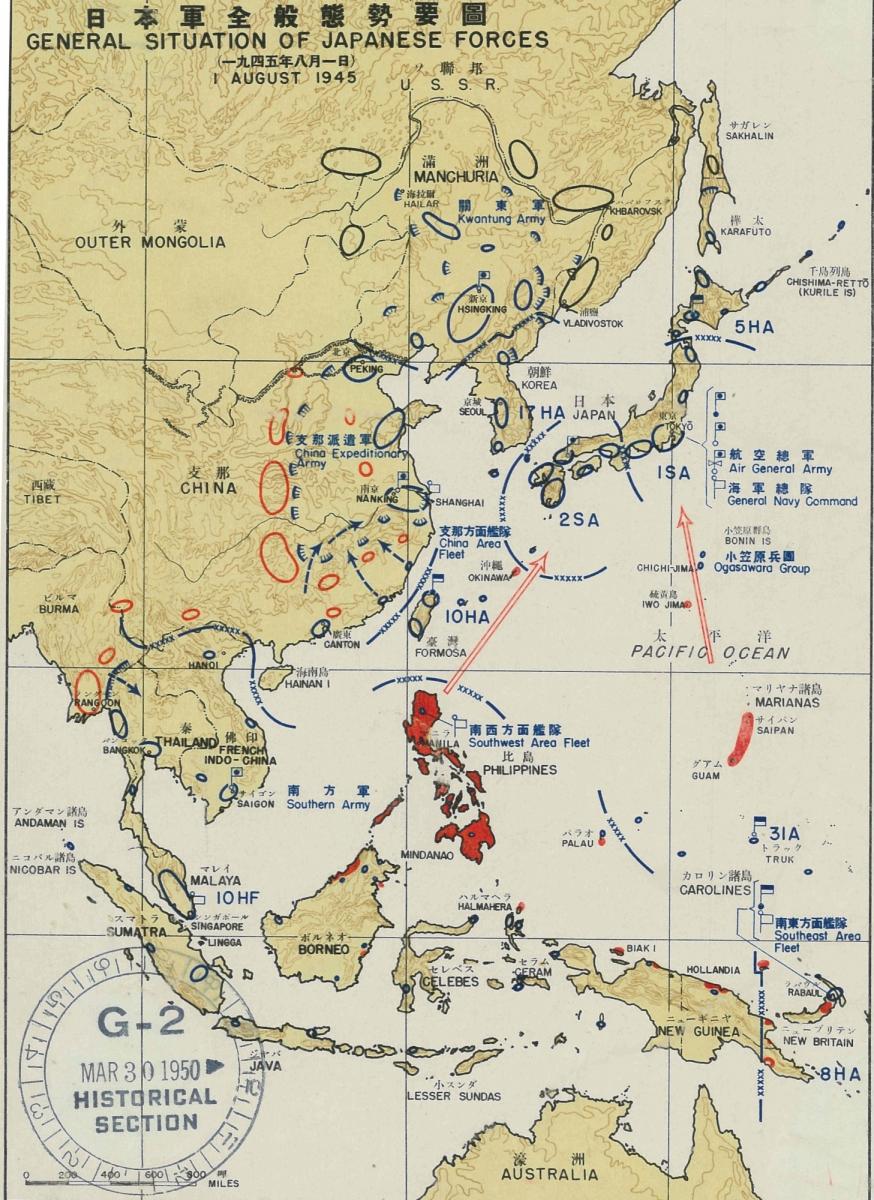 Maps and charts have always played an important role in the planning and execution of military operations. Military maps, nautical charts, and fortification plans form a significant part of the holdings in the Cartographic Branch.

Although they vary in style, composition, and technique, all of the documents reflect the time and purpose for which they were created. Major battles and minor skirmishes are depicted in time frames that range from minutes to daily order of battle to historical summaries of entire campaigns. Subjects vary from German espionage activities in Mexico during World War II to analysis of soil and rock composition on the Normandy beaches during World War II.

These documents are found in the records of the Offices of the Chief of Engineers (RG 77), Allied Operational and Occupation Headquarters, World War II (RG 331), Adjutant General’s Office (RG 407), Army Air Forces (RG 18), the National Archives Collection of Foreign Records Seized (RG 242), and many others.

There are also thousands of U.S. Navy ship plans dating from the early-nineteenth century to the 1950's within RG 19 and U.S. Navy aircraft and airship plans from about 1916 to 1962 within RG 72. 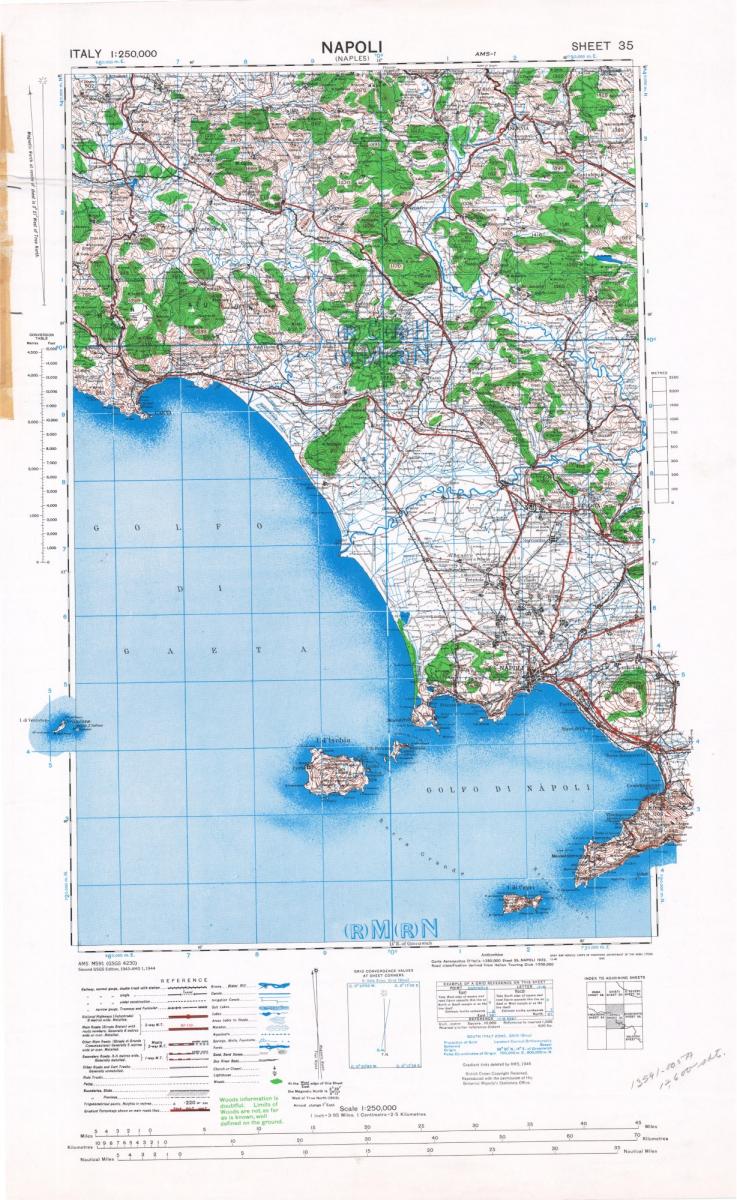 Published Topographic Maps, 1942-1972, also known as the AMS Map Series, is the largest series of maps covering foreign areas and consists of topographic maps of various scales published by the Army Map Service beginning in 1942.

These maps cover many areas of the world, and the mapping continues today under the successor, the Defense Mapping Agency (RG 456). Mapping is worldwide for World War II military operations on land, at sea, and in the air, and covers various aspects of the military campaigns from intelligence gathering and planning to execution and historical analysis.

Architectural drawings, covering U.S. Navy and Marine bases and facilities throughout the United States, the Caribbean and the Pacific from the mid-nineteenth to the mid-twentieth century, can be found in several record series, including: 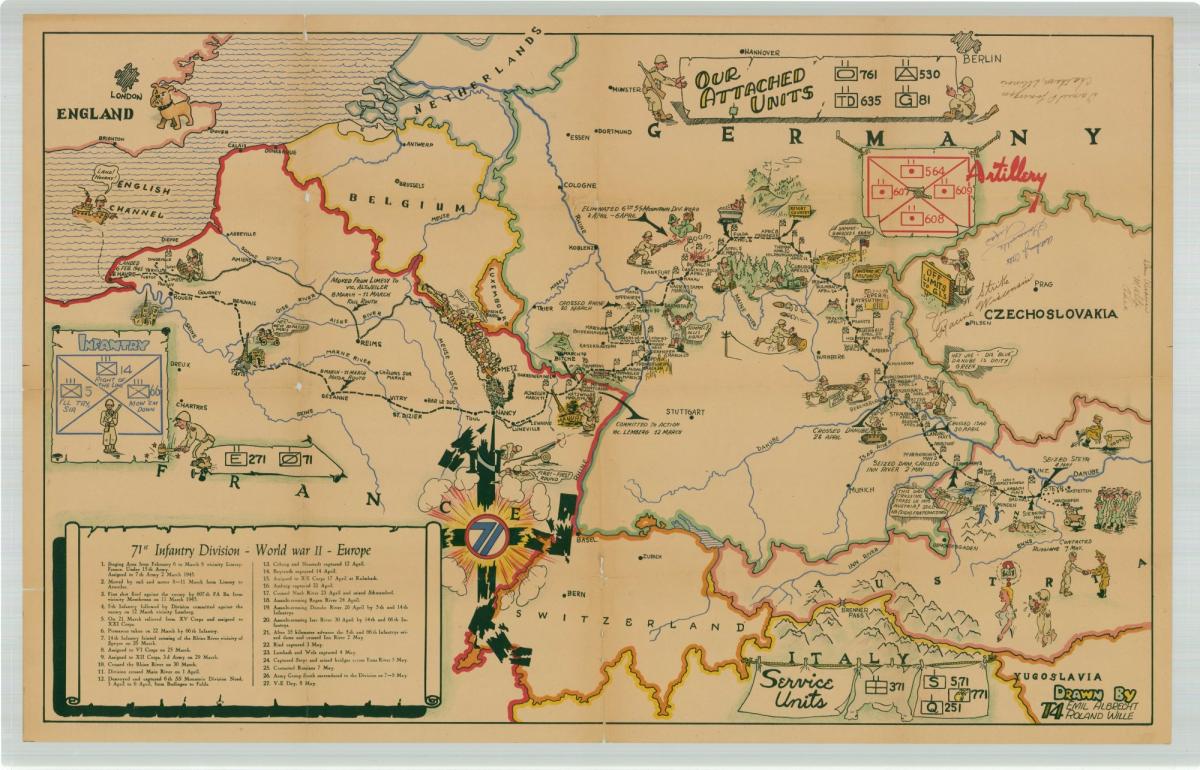 World War II brought a rapid acceleration in the use of aerial photography of foreign areas for both military operations and mapping purposes. The Cartographic Branch holds World War II aerial images covering parts of the European, Mediterranean, and Pacific Theaters of Operation, taken by units of the U.S. and Allied Air Forces. Both vertical mapping and oblique reconnaissance photography are included in the RG 373, Aerial Photographs series. 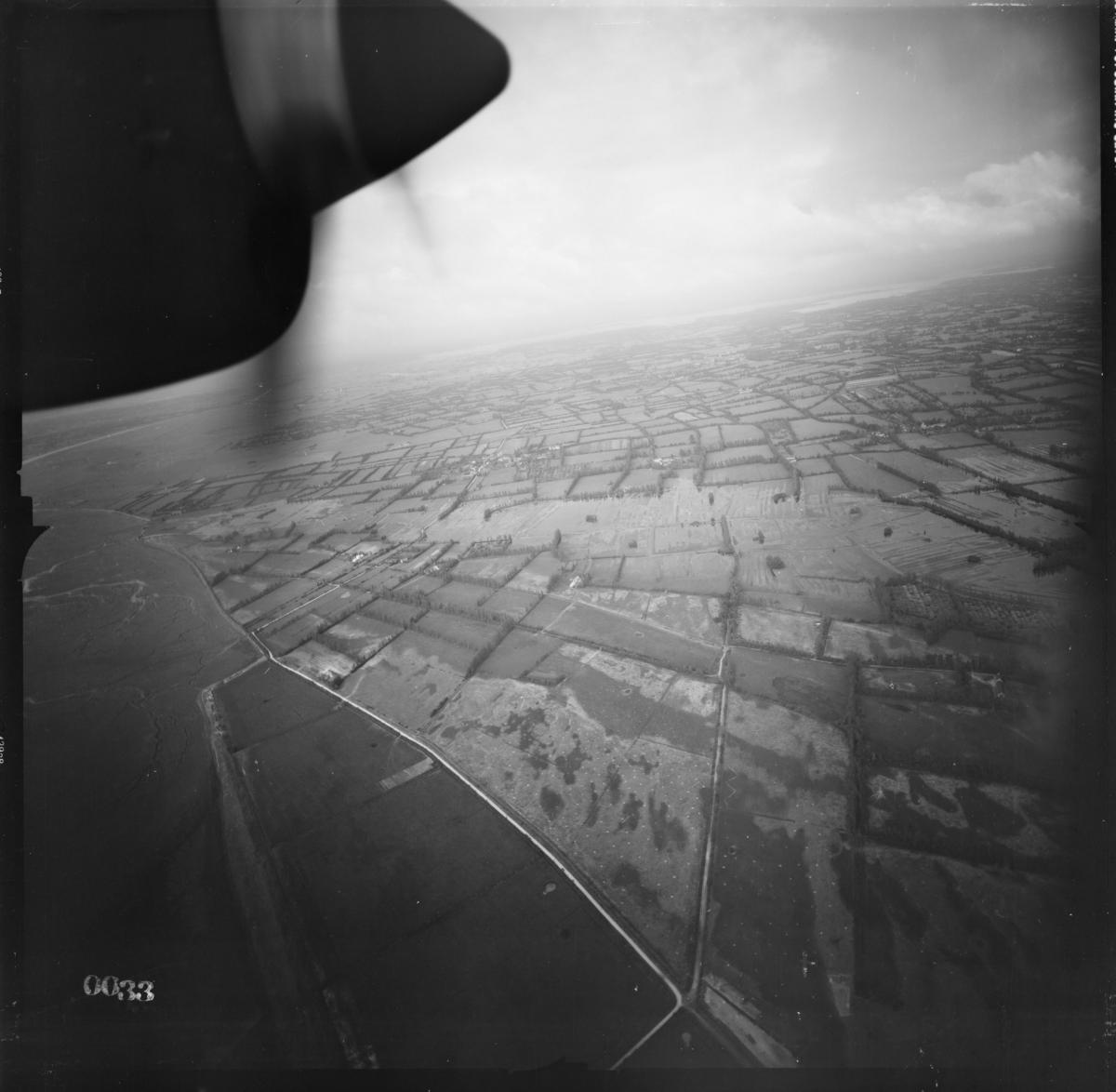 The RG 373 cartographic series German Flown Aerial Photographs, 1939-1945, or GX Prints, contains approximately 1.2 million prints of aerial photographs taken by the Germany military. Coverage is widespread- Europe (from the British Isles to the Ural Mountains), the Middle East, and North Africa are included in this collection. Many of the prints are annotated to indicate military installations and defenses; other prints are marked to show potential bombing targets. While the scale and quality of the photographs in this collection vary considerably, the imagery provides unique wartime coverages of many of the contested areas.

A smaller collection (about 37,000 images), taken by the Japanese military between about 1933 and 1945, consists of aerial photography of parts of China, Southeast Asia, and the Pacific Islands. These are part of RG 373 series Aerial Photography, 1935-1970. 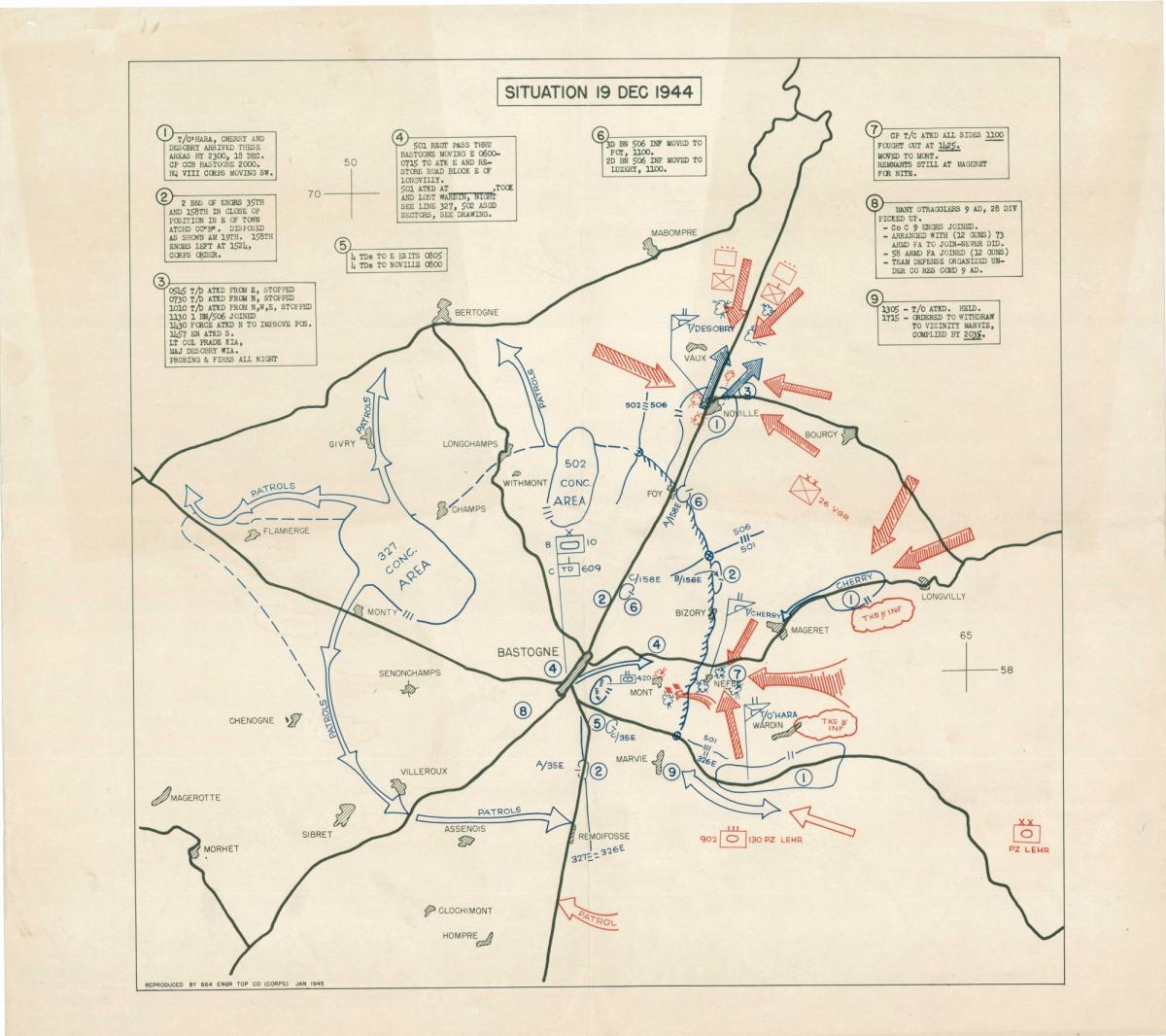 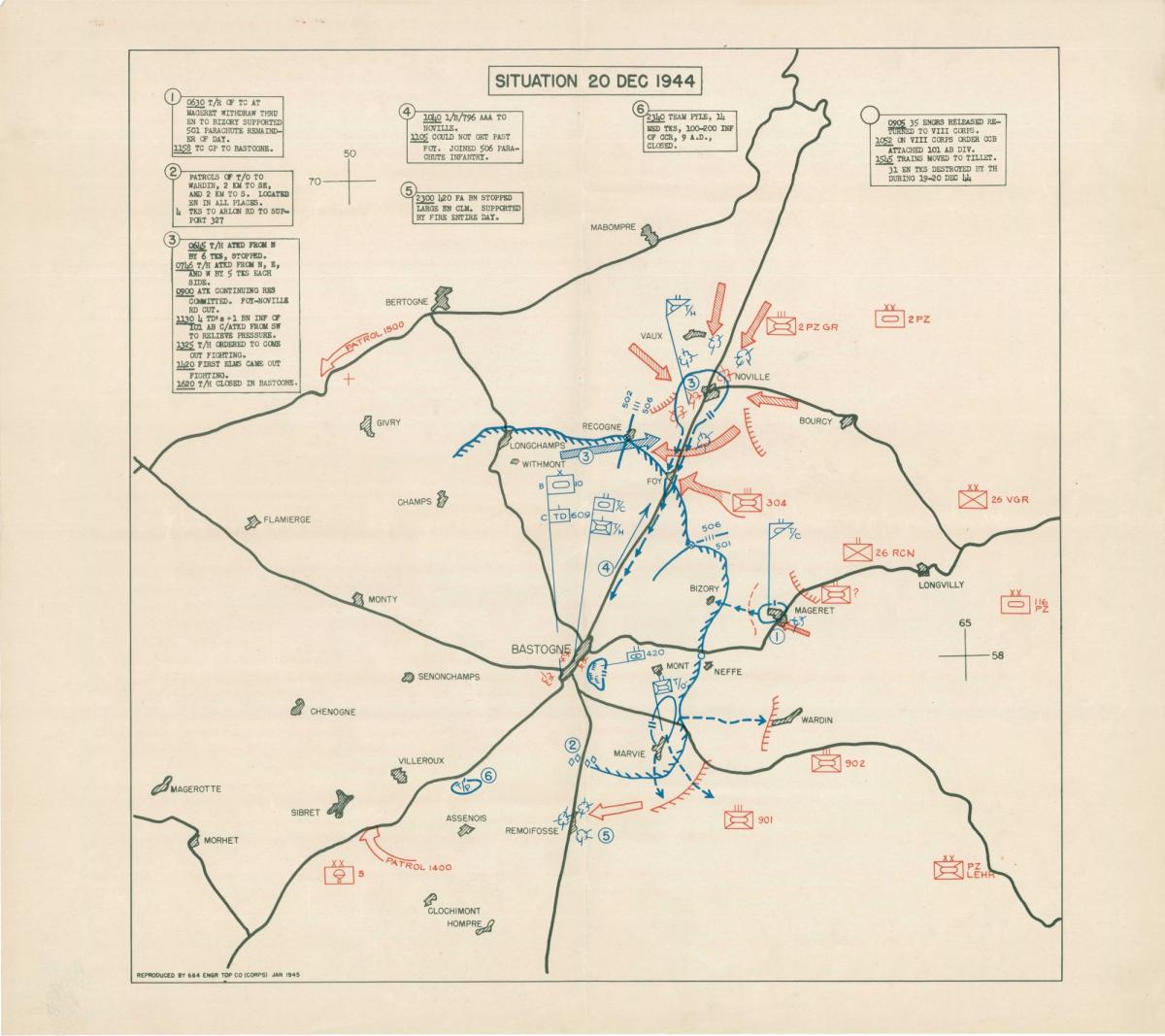 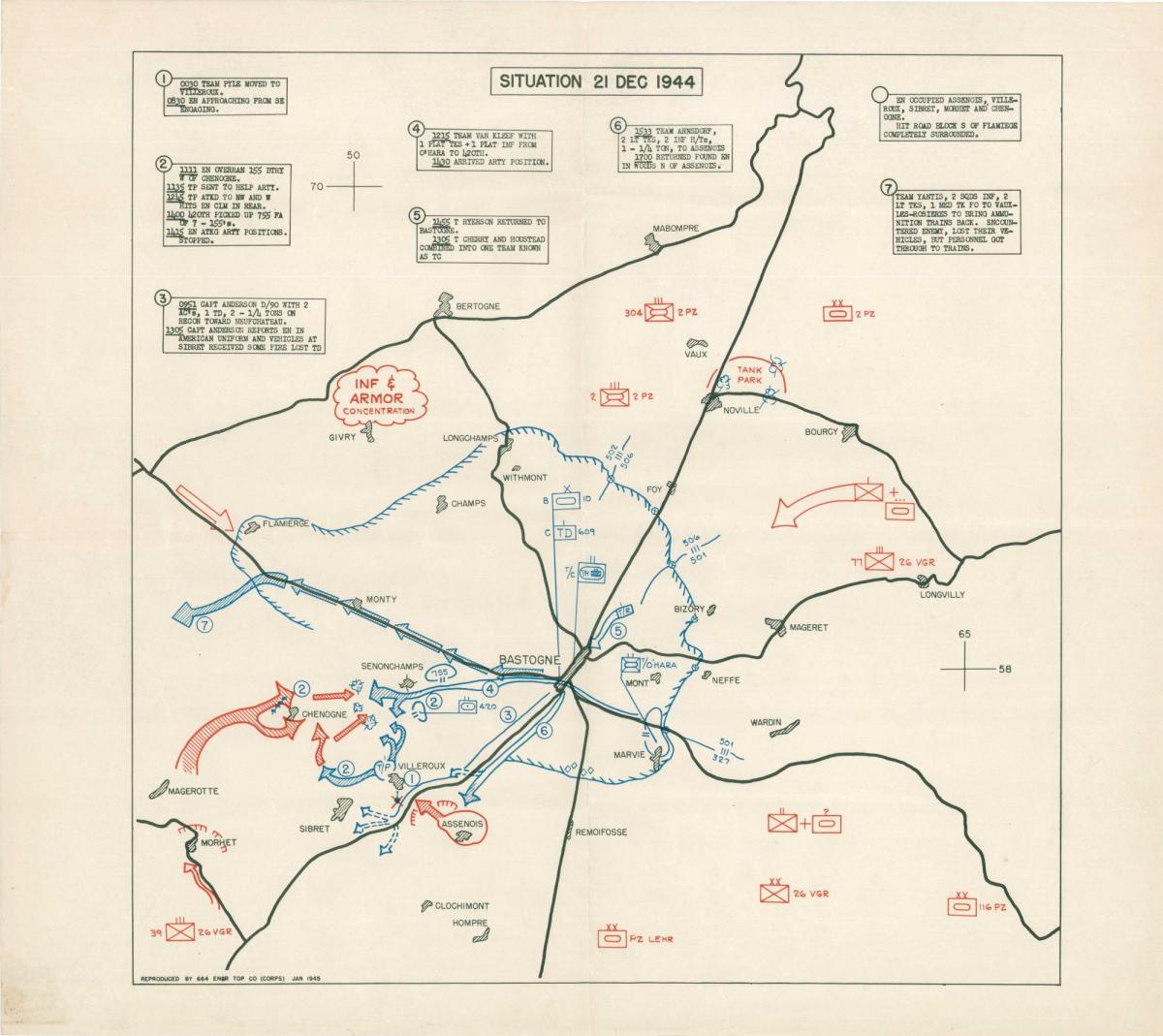 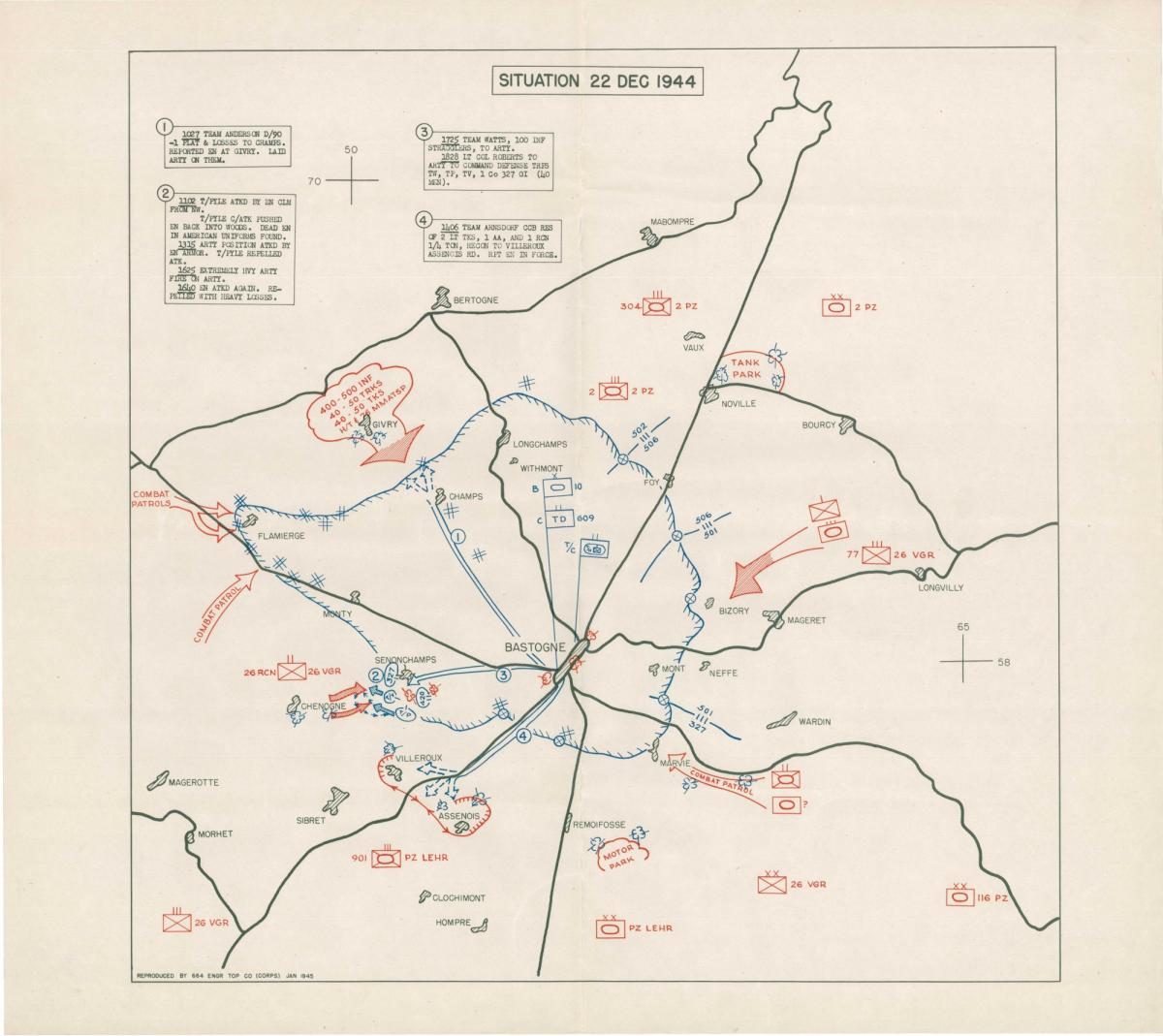 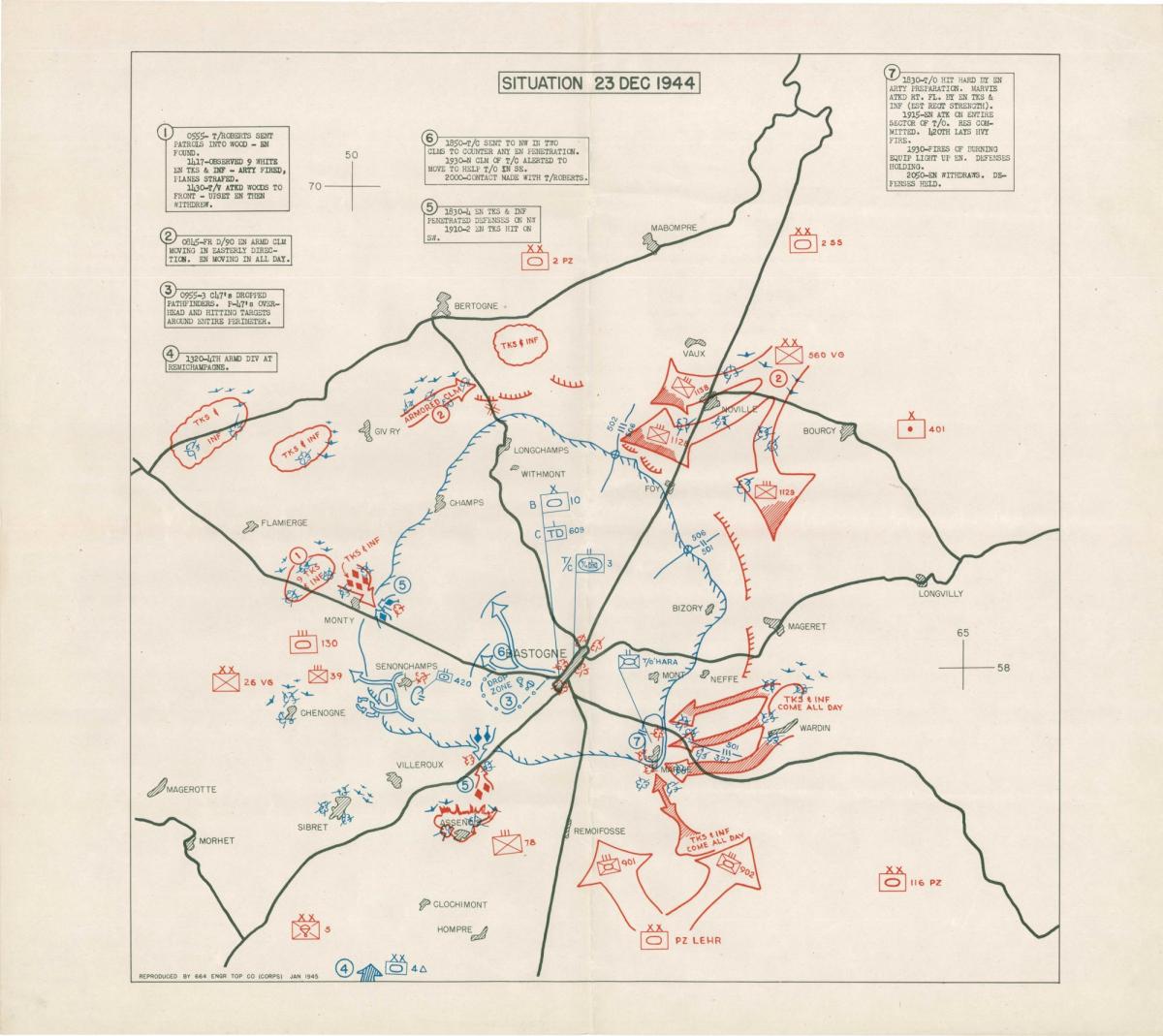 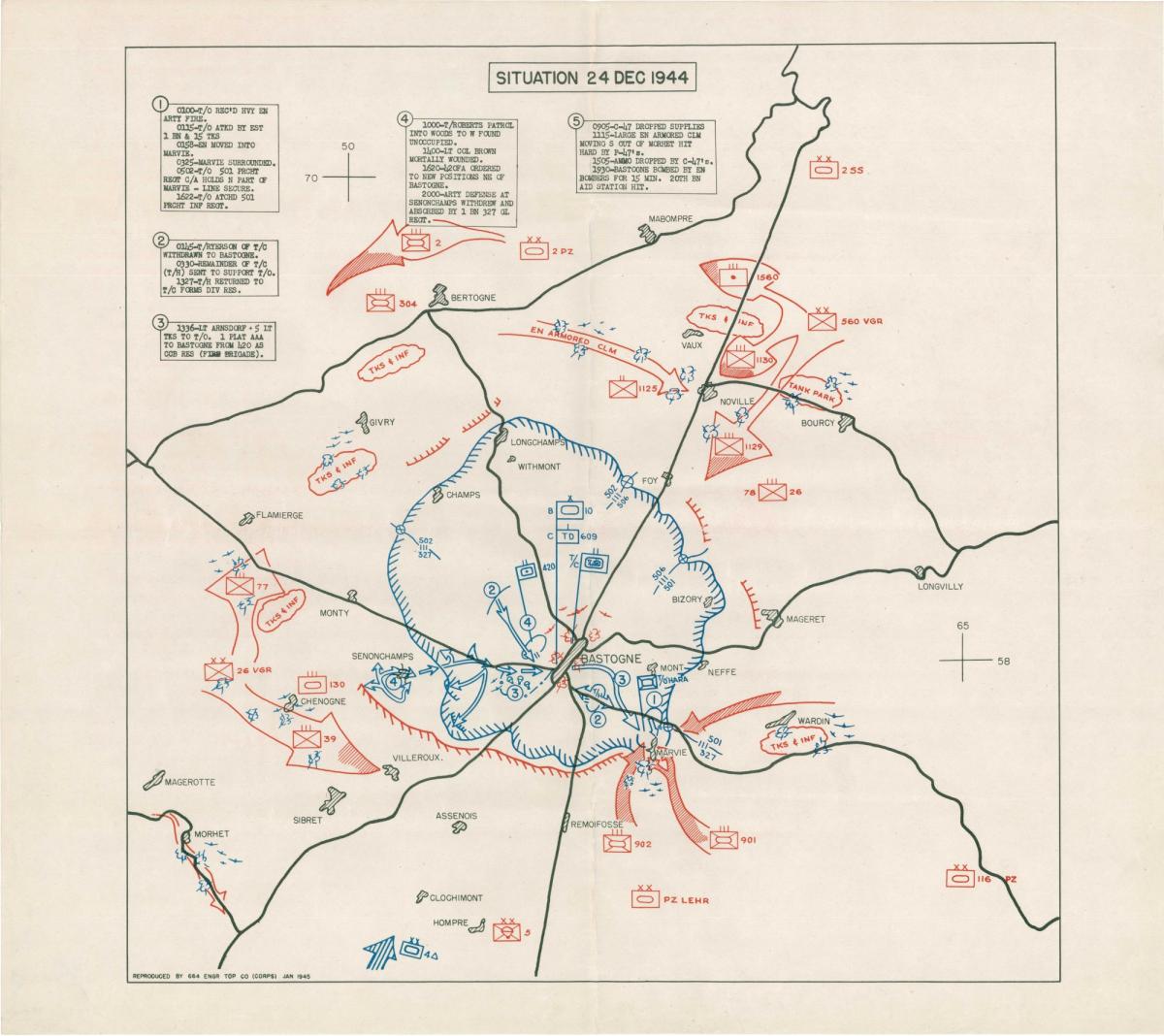 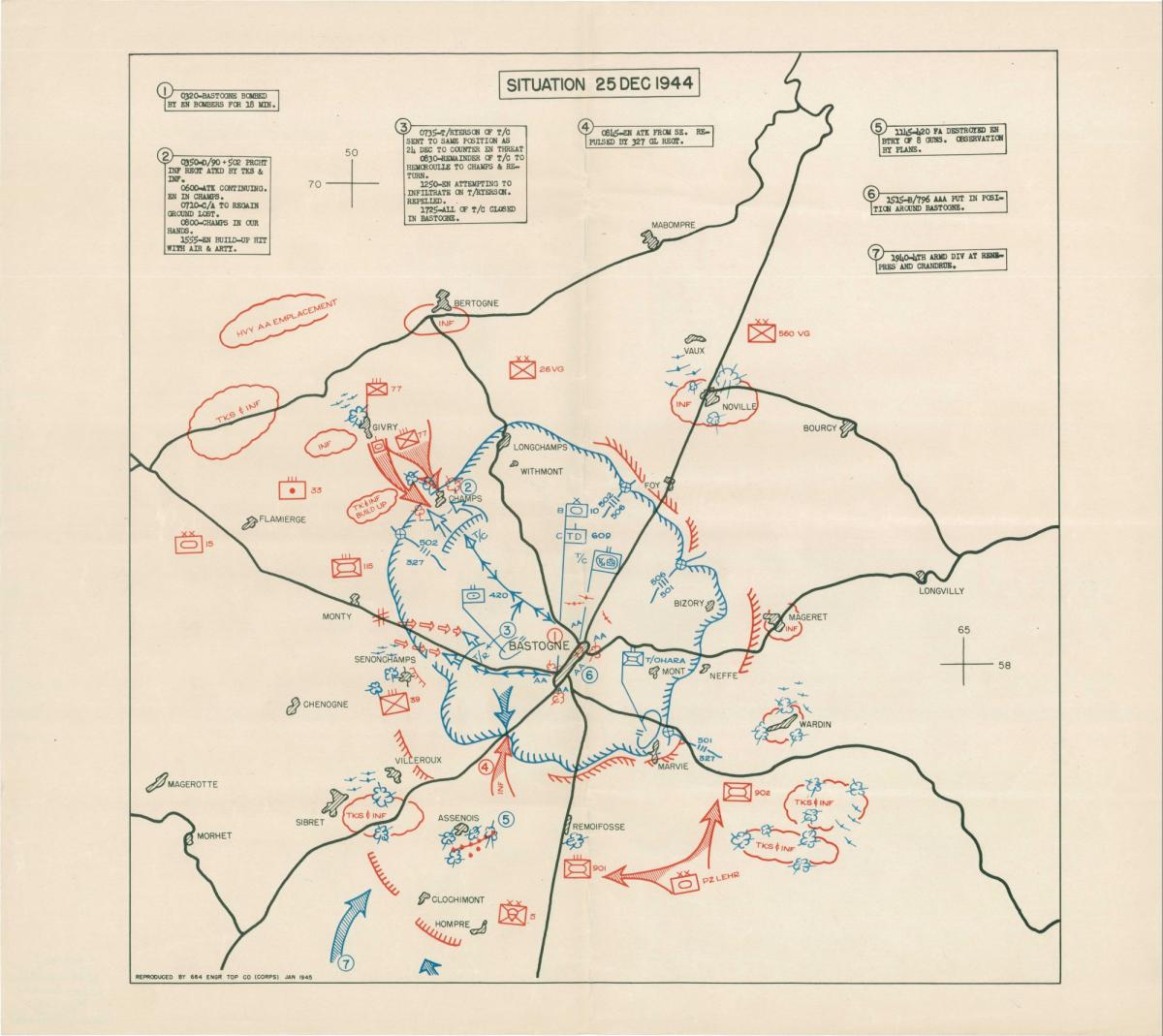 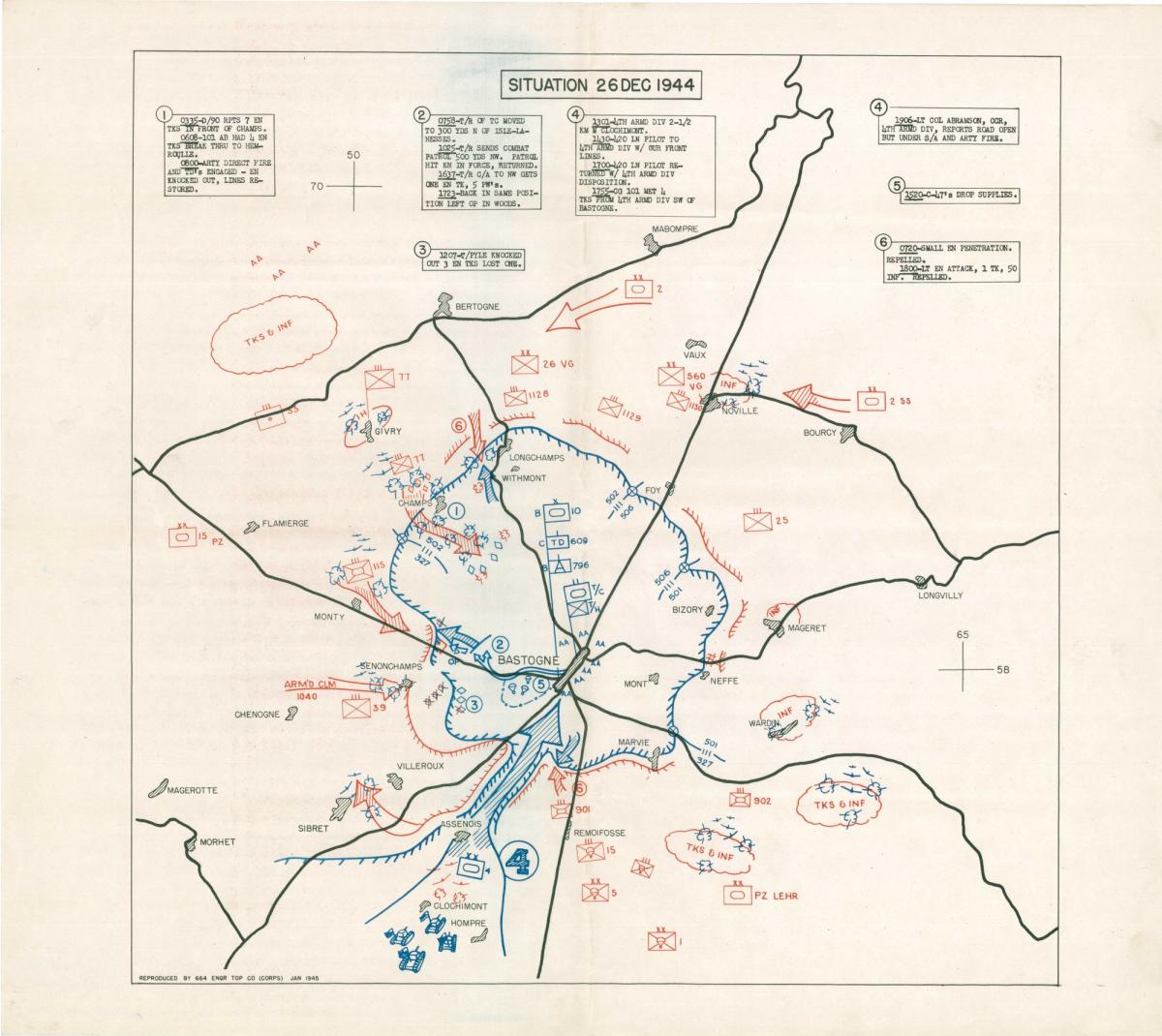 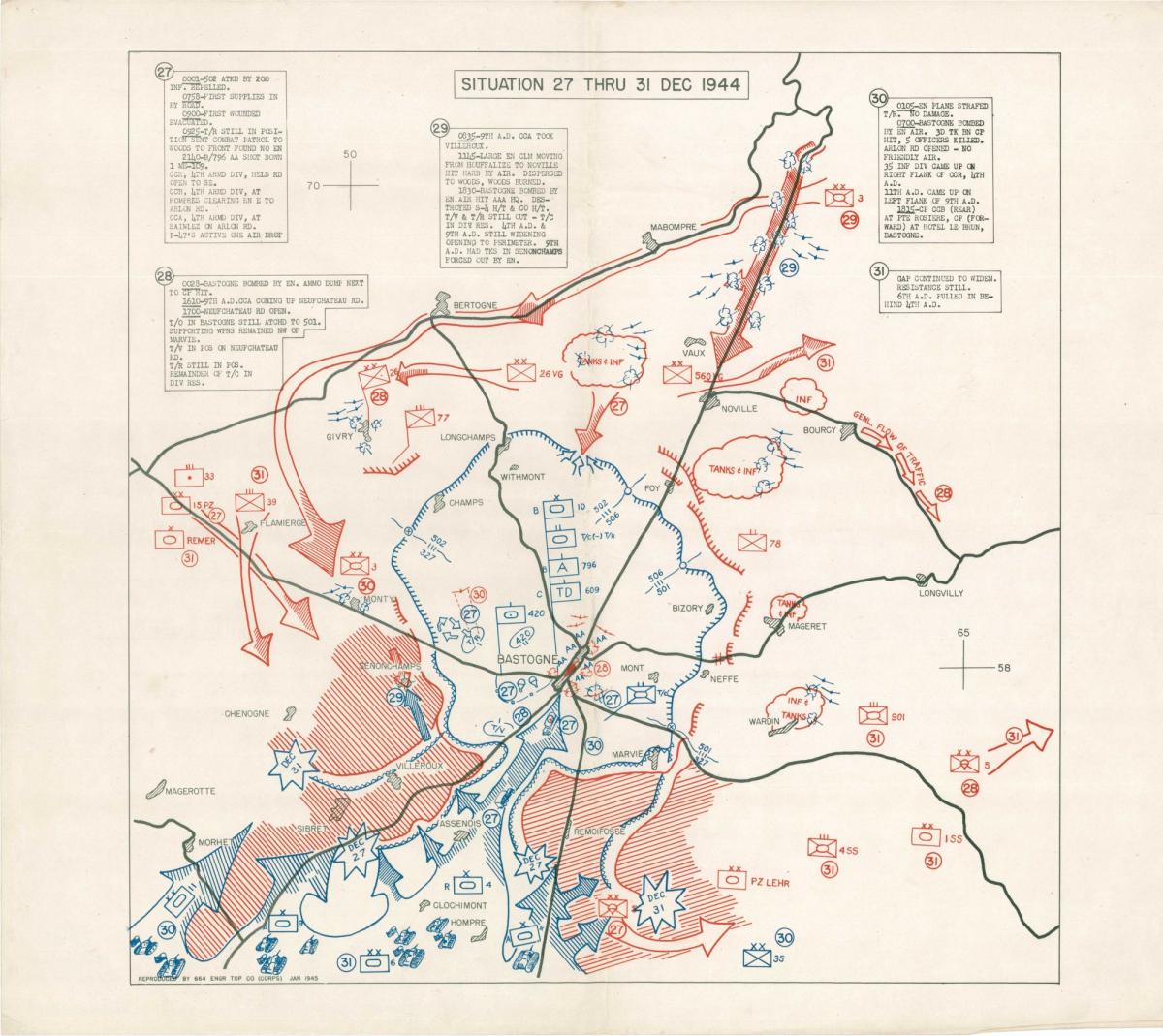