The photographs and other materials in the custody of the Still Picture Branch include images documenting social movements in the United States, including many landmark moments in the Civil Rights Movement, including the 1963 “March for Jobs and Freedom,” where Martin Luther King Jr. gave his famous “I Have a Dream” speech.

Many photographs documenting the Civil Rights Movement can be found in the Records of the U.S. Information Agency (USIA). Though the United States Information Agency primarily operated internationally, the agency’s mission was to "to understand, inform and influence foreign publics in promotion of the national interest, and to broaden the dialogue between Americans and U.S. institutions, and their counterparts abroad". In pursuit of this mission, the Agency collected photographs of domestic activities that could be used to promote the interests of the United States abroad or to inform or provide context to news reports that may have been circulating. It is important to note that many of the images in the U.S. Information Agency collections were collected from other sources, and copyrighted images may be found throughout the USIA collections. 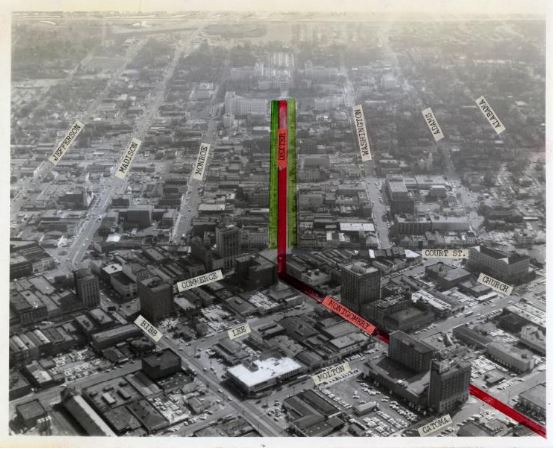 Many notable images have been digitized and are available in the National Archives Catalog.

338-SE: These records are highlighted in a blog post on The Unwritten Record. This series consists of oblique aerial photographs taken in Montgomery, Alabama during the third Selma-to-Montgomery Civil Rights March. The images document the last stage of the march from the St. Jude campus to the Alabama State Capitol Building.

“Photographs of Civil Rights Programs at the Lincoln Memorial” 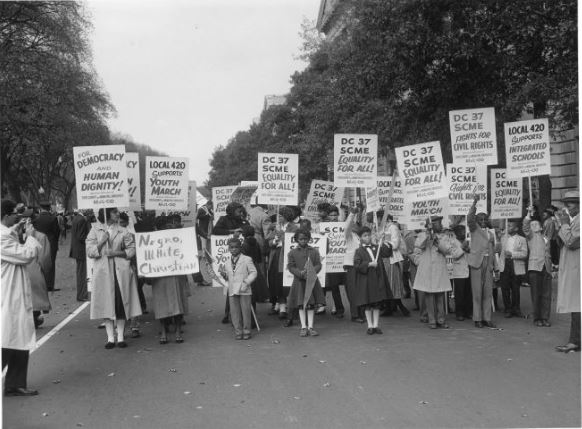 79-LM: The photographs in this series, which were collected by the National Capital Parks, consist of views of various civil rights events held on the grounds of the Lincoln Memorial in Washington, DC. 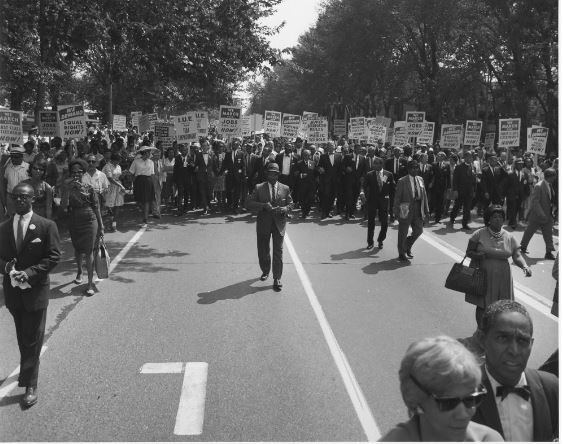 111-MC: The photographs in this series are mostly black and white views of various maps and charts of U.S. military operations in the European and Far Eastern theaters during the last two years of World War II and the immediate post-war period.

306-SSM: This series consists of photographs documenting subjects relating to nations with the United States Information Service (USIS) field offices and other events and subjects considered to be useful for informing and influencing foreign opinion regarding the United States. Not that some images in this series may be subject to copyright. 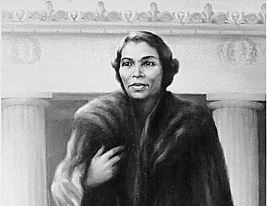 H-HNP: This series is a collection of black-and-white and color photographs of a set of oil paintings "Portraits of Outstanding Americans of Negro Origin" commissioned by the Harmon Foundation. The set originally comprised 22 portraits painted by Betsy Graves Reyneau and Laura Wheeler Waring. Over time the number of paintings increased to 47. Please note that images in this series may be subject to copyright. 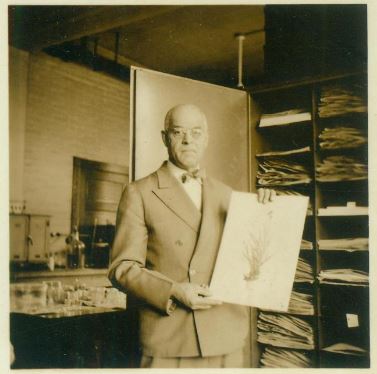 H-HS: This series consists of photographs taken by Kenneth F. Space, a photographer hired by the Harmon Foundation. The majority of the photographs document the educational, social and recreational activities of students at several historically black colleges and universities in the southern United States. Many of these images were highlighted in a Google Arts and Culture online exhibit. 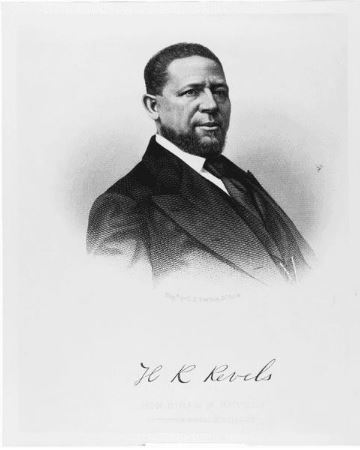 306-PS and subseries: This series consists of photographs that reflect the diversity of photographic sources tapped by the United States Information Agency (USIA) in its efforts to define and propagate American values. In addition to the material from USIA staff camera people and USIA sources abroad, images come from such picture services as Associated Press and Black Star; magazines and newspapers ranging from "Life" to the "Des Moines Register"; the military services as well as civilian government agencies; private organizations ranging from the Red Cross to Standard Oil; and such well-known photo studios as Harris and Ewing of Washington, D.C. Note that some images may be subject to copyright.