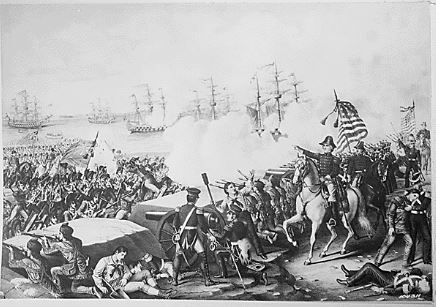 Arguably the single largest subject covered in the holdings of the Still Picture Branch, photographs of U.S. Military activities number in the millions and are found in hundreds of series from each military branch and their various components. Photographs were created by American military photographers, foreign militaries, and private commercial sources during peacetime and while at war. Subjects include personnel, combat operations, training, facilities, equipment, land vehicles, aircraft, and ships. Photographs date from the Civil War through 2007, but there are a number of photographic copies of original artwork depicting events and personalities during the French and Indian War,  Revolutionary War, War of 1812 and the Mexican-American War. In addition to photographs, thousands of military related posters can be found within our holdings. Topics include recruitment, war production, food conservation and war bond drives.

Photographic formats include glass plate negatives, black-and-white acetate film negatives, color negatives, color transparencies, black-and-white prints, color prints and born-digital images. In addition to the original format, a substantial percentage of Civil War, World War I-era, and Vietnam photographs have been digitized. Furthermore, most photographs from 1982 through 2007 can be found in digital form, either scans or born-digital. Select pictures have been digitized for other time periods. 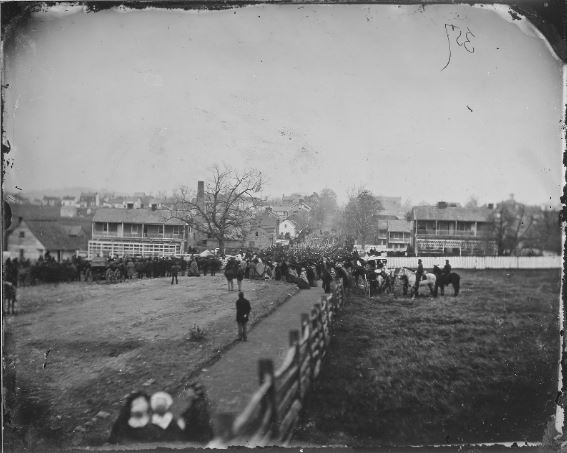 111-B - This series consists of over 6,000 glass plates produced by photographer Mathew Brady from 1860 through 1865. Modern derivatives, including corresponding prints, duplicate negatives, interpositives, microfilm and scans (available online) are also included. Researchers must use the derivatives.  In many cases, corresponding 19th century vintage prints can be found in series 165-ABC.  The first section (A) has been digitized and is available online. 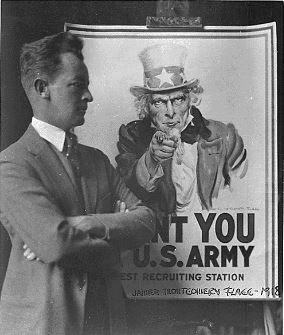 165-WW - This series consists of black-and-white photographs collected from private sources, the U.S. Army Signal Corps, and other Federal and State agencies. Subjects include A.E.F. activities, wartime industries and other activities on the homefront.

342-FH - This series consists of photographs documenting activities of the U.S. Army Air Forces and U.S. Air Force. Subjects include aircraft; crews and units; fields and installations; aircraft maintenance; transportation; reconnaissance; bombing and strafing; prisons and prisoners; captured materiel; medical care; and combat action. A large portion of the World War II section has been digitized by FOLD3 and is available for free through their website.

342-B - This series consists of photographs documenting the U.S. Air Force from 1954 through 1980. Subjects include aircraft; facilities, operations and personnel. 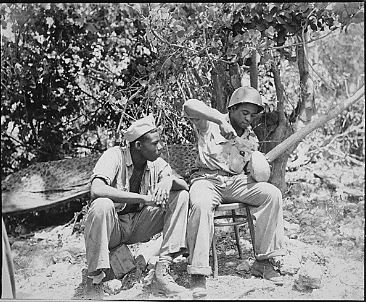 127-G - This series documents the history of the U.S. Marine Corps from its inception to just prior to World War II.

127-GR - This series consists of photographs relating to U.S. Marine Corps activities, including those specific to World War II and Korea as well as more general subjects.

127-GW - This series consists of photographs documenting combat and non-combat activities of the Marine Corps, mostly during WWII. 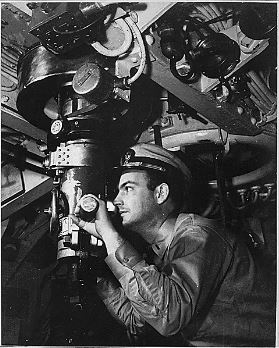 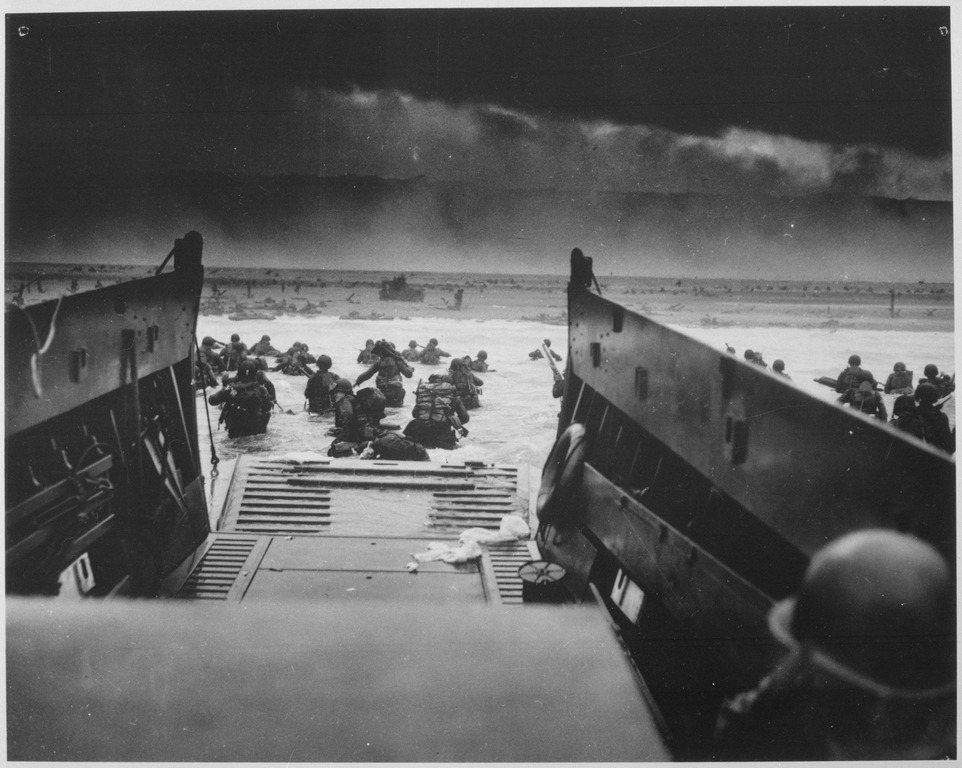 26-G - This series consists of photographs documenting the history of the Coast Guard and predecessor agencies, with the majority of the images taken after World War II.

330-CFD - This series consisted of scans and born-digital images dating from approximately 1982 through 2007. Scans correspond to analog images in series 330-CF. Photographs were created by each of the military branches and document military vessels, aircraft, vehicles, facilities, military officers, Department of Defense (DOD) personnel, military units, training, weapons, and various military operations and exercises. There are also some images of military posters and original artwork. 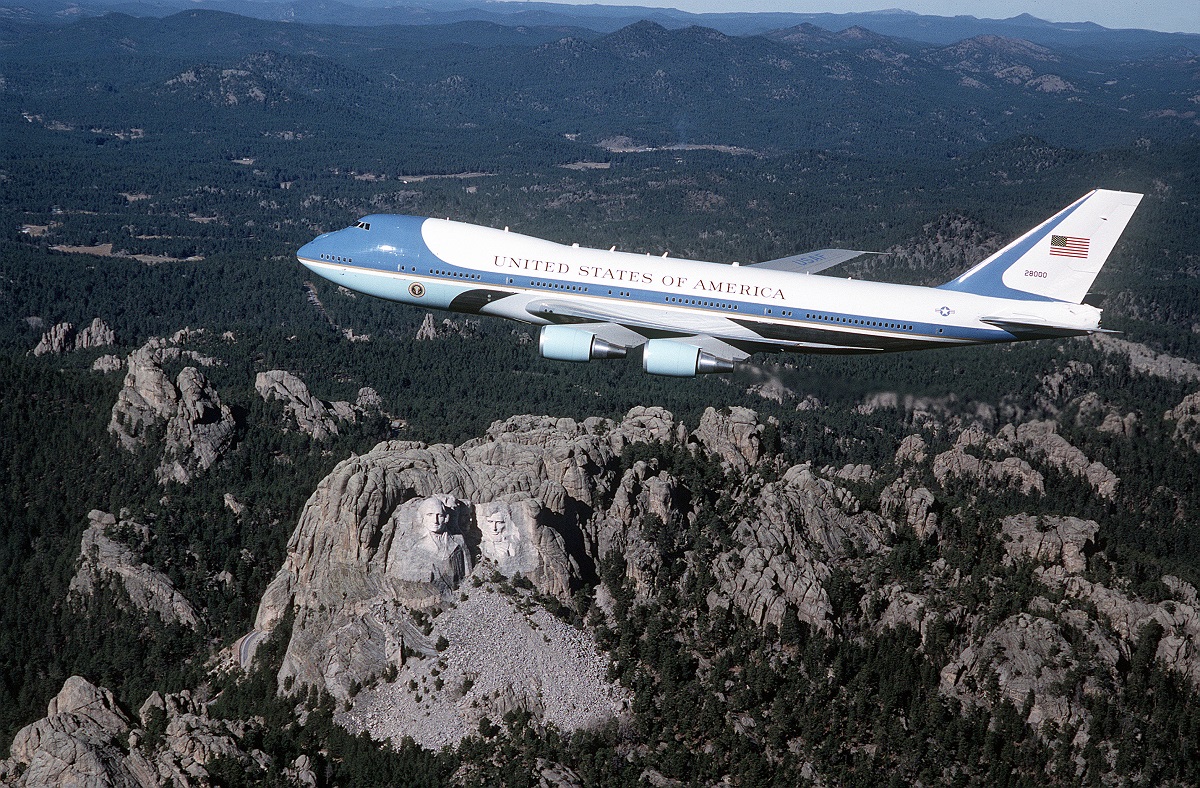 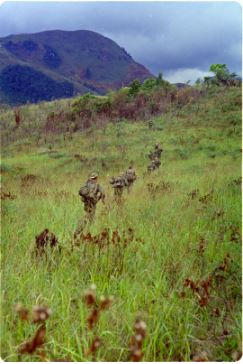 Photograph of Members of Company "A" Moving to the Perimeter of the Landing Zone during Operation Cook. Local Identifier: 111-CC-43117; National Archives Identifier: 17331445 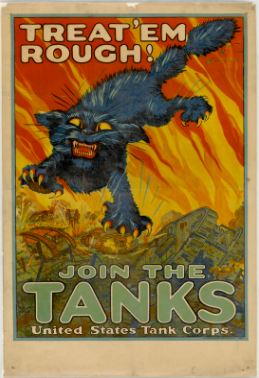 44-PA - Posters from various federal agencies, assembled by the Division of Public Inquiries, Office of War Information, and used to promote the war effort.

179-WP - Posters used in various production drives instituted by the War Production Board. 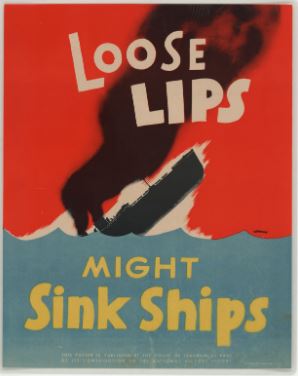 553-RP - This series consists of posters that were designed by private advertising firms under contract to the Army and printed by the Government Printing Office. The text of each poster incorporates themes of honor, duty, camaraderie, training, and benefits, and is typically concluded with a slogan such as "Be All You Can Be" or "An Army of One".

24-PO - This series consists of recruiting posters produced by the U.S. Navy. Most, but not all of the items were created during World War II. Many of the World War II era posters are directed exclusively towards women, encouraging them to enlist in the Women Accepted for Volunteer Emergency Service (WAVES), an all female subdivision of the U.S. Navy.

Several series have been digitized through a partnership with FOLD3 and are available online.

Accessing World War I Photos in the Digital Age

How to Search Still Photographs for Army Personalities

How to Research: Photographs Relating to WWII Marine Corps Units

Images of the Week: D-Day in Color

Here Rests in Honored Glory: National Archives Records Related to Arlington National Cemetery and the Tomb of the Unknown Soldier

Digging Deep at the National Archives

The Reel Story of the Great War

Food Will Win the War!

Pictures of the Revolutionary War

Pictures of the Civil War