Many federal agencies in the course of carrying out their missions were or are to some extent involved in the management of the natural resources of the nation. Examples of such interests are photographs of river and harbor improvement projects undertaken by the Corps of Engineers; images of western lands taken by Timothy O'Sullivan, William Henry Jackson, John K. Hillers, and others during 19th-century topographical and geological surveys; and photographs, including over 200 by Ansel Adams, of National Park Service areas.

The files of the Department of Agriculture and its bureaus contain pictures of farming and ranching activities and conservation and reclamation projects. Images relating to forest management are in Forest Service records and pictures of mining operations are among the records of the Bureau of Mines and its related offices. Fish and Wildlife Service pictures record a variety of subjects. Among them are images of marine life, birds, mammals and other animals, and plants. Also included are topographical studies of areas in the United States and in several foreign countries.

The government's concerns about environmental conditions are documented in the records of the Environmental Protection Agency, which contain images showing the effects of noise, air, and water pollution and pollution control measures. Many of the pictures were taken for DOCUMERICA, a program sponsored by the agency in the 1970s to produce photographic documentation of environmental subjects throughout the United States.

Some series including images that highlight the American rural and urban landscapes over time are highlighted below: 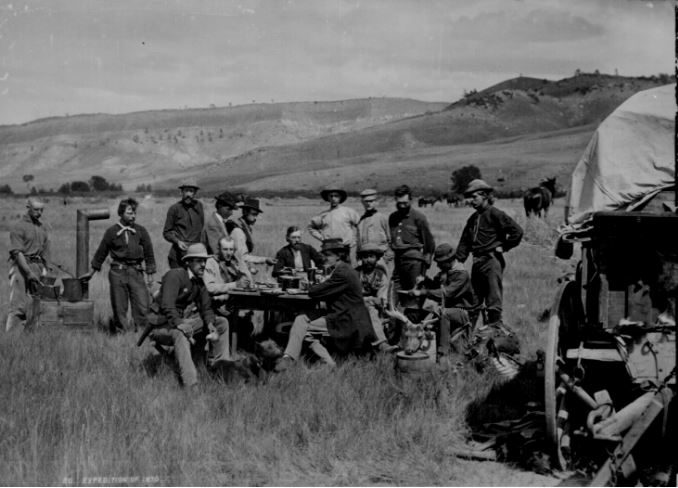 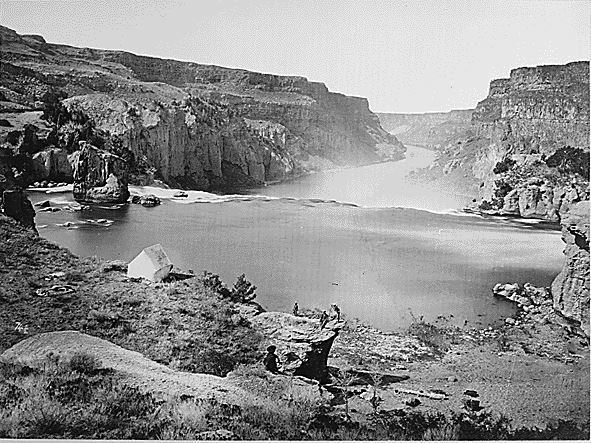 A member of Clarence King's Geological Exploration of the 40th Parallel is surveying from a rock. Local Identifier: 77-KS-4-112; National Archives Identifier: 519537

77-KS: This series includes images taken by the The Geological Exploration of the 40th Parallel, or the King Survey, was organized in the spring of 1867. It was headed by Clarence King, a 25 year old geologist who had already served with the California Geological Survey for 4 years. The Survey was sponsored by and under the orders of Brigadier General A.A. Humphreys, the Army Chief of Engineers. Among the men hired by King to accompany the expedition was Timothy O'Sullivan as photographer. 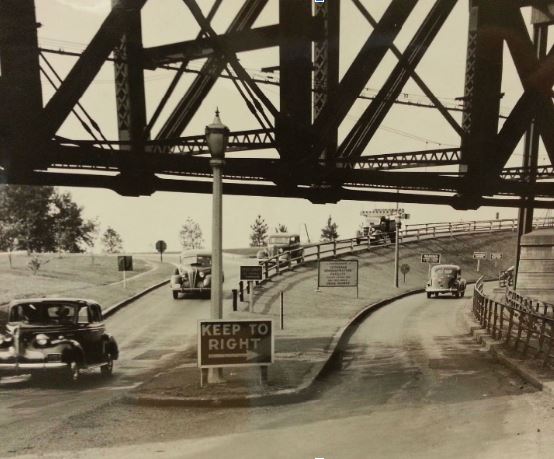 Double-Decker Bridge Over the Susquehanna River between Perryville and Havre de Grace on US 40. Local Identifier: 30-N-39-3361; National Archives Identifier: 100310969

30-N: This series consists of photographs that document the role of the Bureau of Public Roads (BPR) in federally supported highway construction projects, planning, road material and construction research, and highway safety and maintenance. Subjects in this series include vehicles, traffic, highway structures, and images of maps. In addition, there are various views of building structures connected with road transportation such as tourist cabins and motels, car washes, shopping centers, bus terminals, and parking garages.

77-AA: The photographs in this series were taken by Ansel Adams for a Department of the Interior mural project, the theme of which was nature as exemplified and protected in the National Parks. 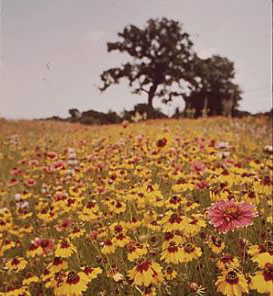 412-DA: Documerica was a program sponsored by the Environmental Protection Agency to photographically document subjects of environmental concern in America during the 1970s. The images were made by approximately 70 well-known photographers contracted by the EPA for this project.

Photographs Accompanying Reports to the Secretary of the Interior 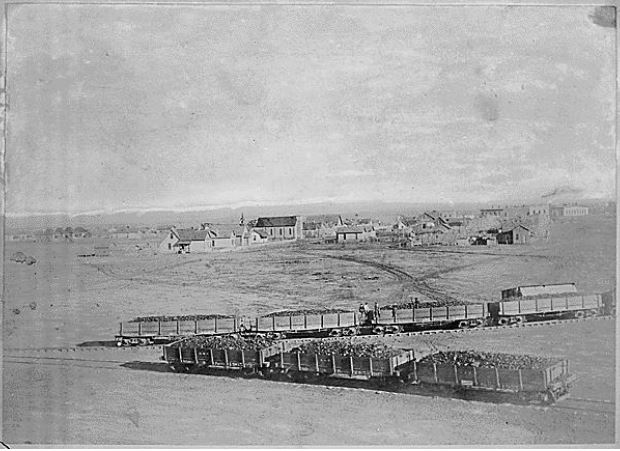 48-RS: The photographs were intended for publication in the annual reports made to the Secretary of the Interior by the governors of the territories, superintendents of parks, and heads of various institutions, offices, and bureaus. 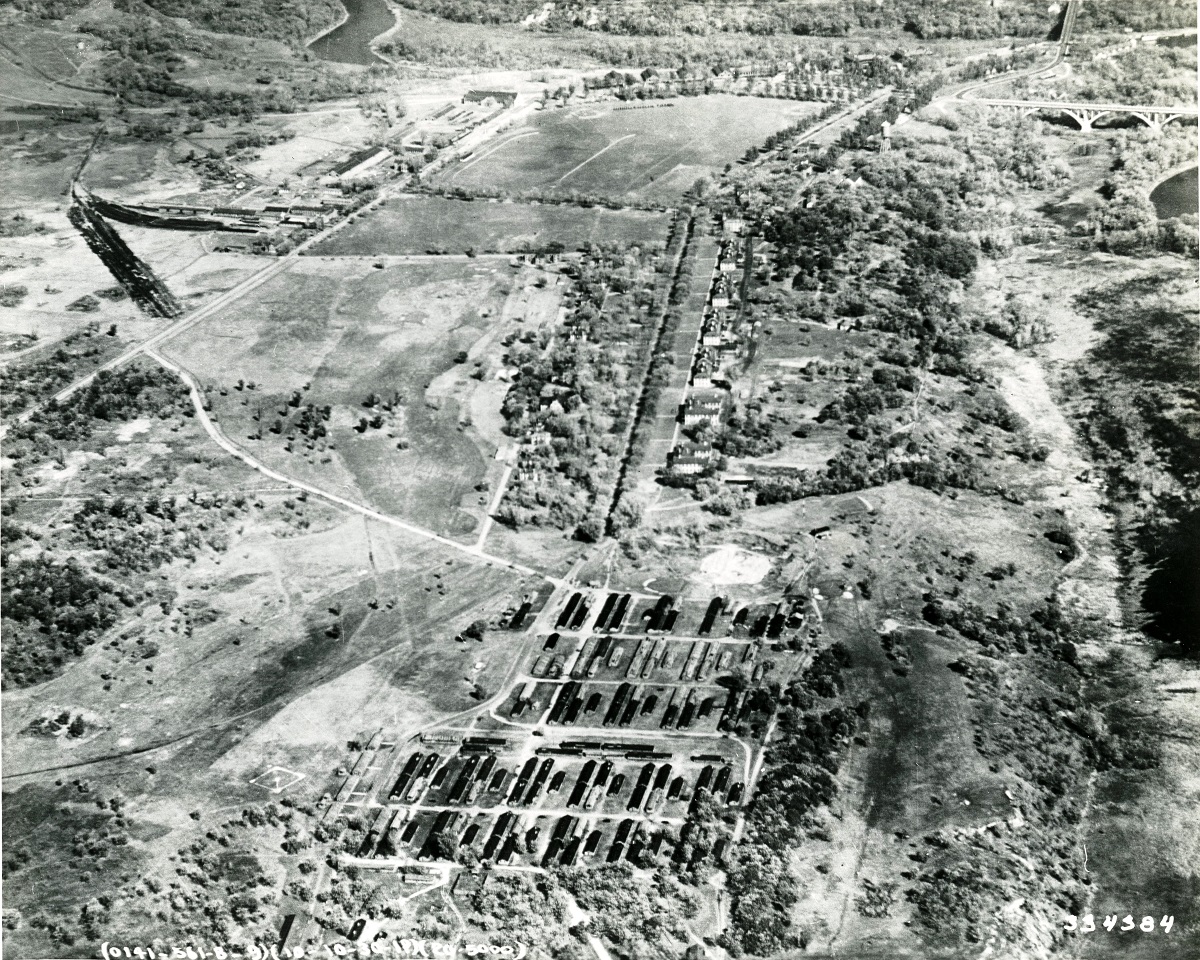 111-SC: This series consists of photographs documenting American activity, the bulk of which is military, from the French and Indian War through the Vietnam War. Other military engagements depicted include the Revolutionary War, the War of 1812, the Mexican War, the Indian Wars, the Spanish-American War, the Philippine Insurrection, the China Relief Expedition, the Mexican Punitive Expedition, World Wars I and II, and the Korean War. Several series relate directly to American westward expansion, relationships and conflicts with Native Americans.

“Airscapes” of American and Foreign Areas 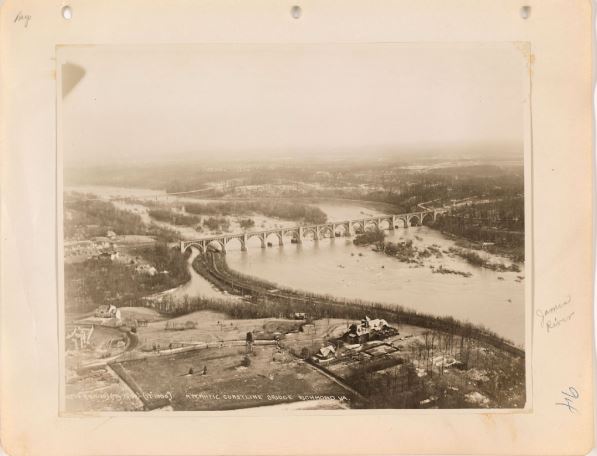 18- AA: This series consists of aerial oblique, perpendicular, and some ground level photographs made or collected by the Aeronautical Division of the Signal Corps, the Air Service, the Air Corps, the Army Air Forces, and/or the USAF, showing prominent geographic and terrain features, cities, buildings, national shrines, historic areas, parades, earthquakes and flood disaster areas, airfields, and ports in the U.S. and abroad. The series has been fully digitized and is available in the National Archives Catalog 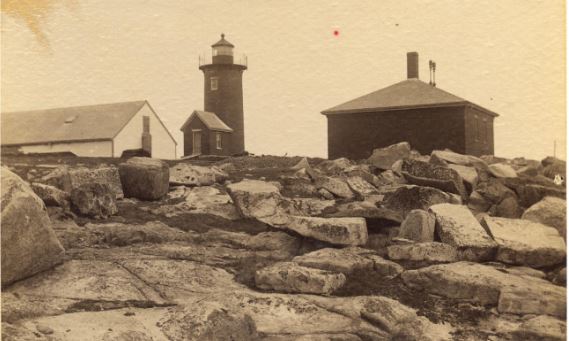 26-LG: Lighthouses, aids to navigation and miscellany created for and or by the Lighthouse Service and its predecessor agencies. Photographs show views of the structures, surrounding areas, shorelines, and depict the living conditions of keepers, their families and of maintenance personnel. There are views showing construction of the buildings and installation of lights. The series has been fully digitized and is available in the National Archives Catalog.