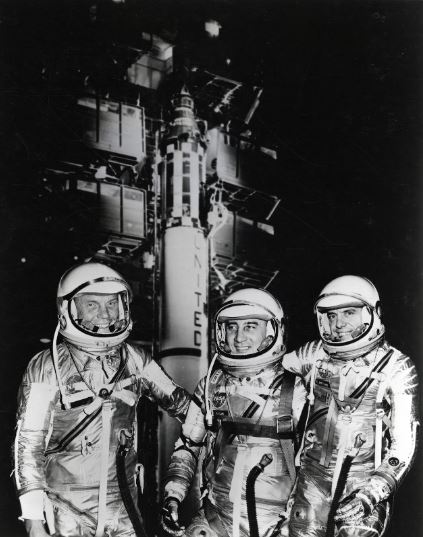 Among the largest groups of photographic records in the Still Picture Branch are the holdings of the National Aeronautics and Space Administration (NASA) and its predecessor the National Advisory Committee for Aeronautics (NACA). The holdings consist of 103 series and over one million unique photographs taken between approximately 1903 and 2011. They include a mix of traditional analog photography (e.g., prints, negatives, transparencies), digital surrogates and born-digital photography.

Subjects found within the holdings document activities, facilities, events, personnel and daily operations at NASA Headquarters and its field facilities. Significant coverage is given to launches and manned spaceflight missions. Below is just a select sample of series that can be found in our holdings.

Photographs of the Mercury and Gemini Space Programs, 1960-1966

Series 255-MG. This series consists of color and black-and-white spaceflight original, duplicates, and scans of photographs taken during the Mercury and Gemini programs. 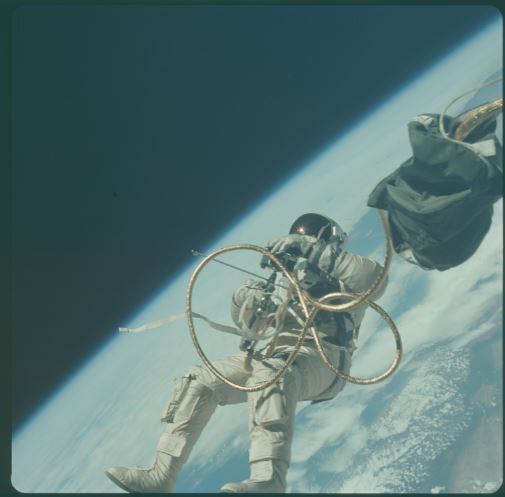 255-LO. This series consists of digital images created from the original data tapes, which captured the radio signal sent back to Earth during the five Lunar Orbiter missions. 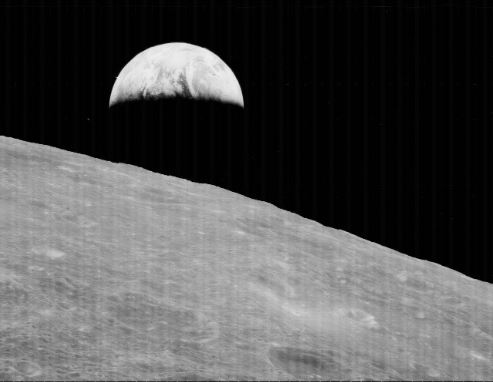 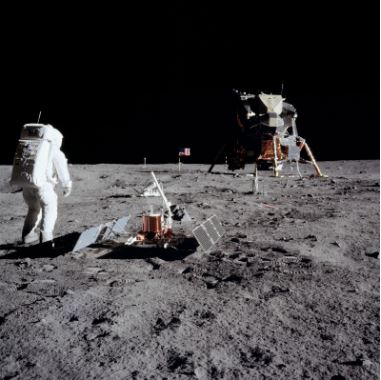 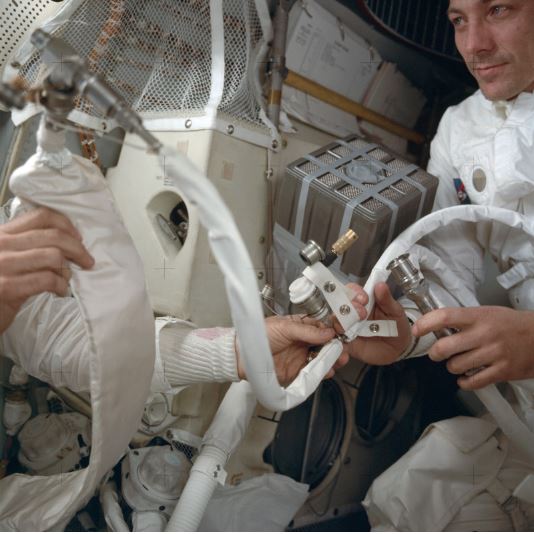 Series 255-MMP.  This series consists of 2nd generation master copies made from the original spaceflight film. Coverage begins with Project Mercury and goes through the first five Space Shuttle missions. 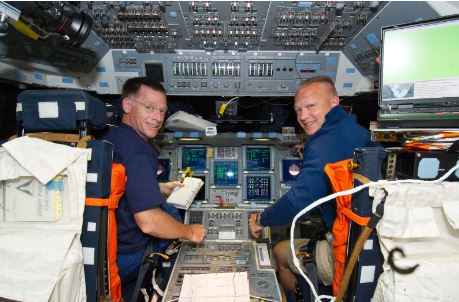 Series 255-ESD.  This series consists of digital photographs of the Space Shuttle orbiter and related launch components during pre-launch, launch and post-launch inspections for missions STS-114 through STS-135. In addition, there are photographs of astronauts prior to boarding the Shuttle, and photographs of Shuttle landings. A small number of images depict children's artwork that were created for each mission. 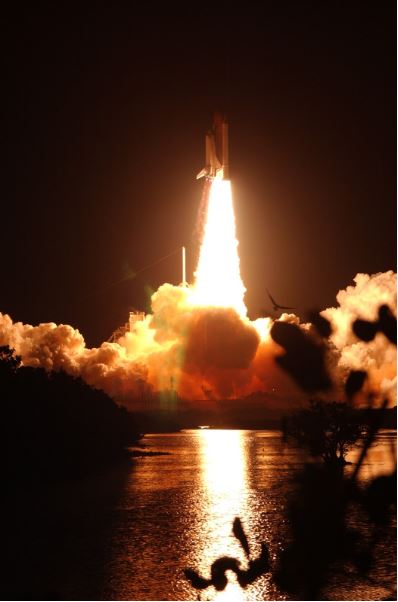 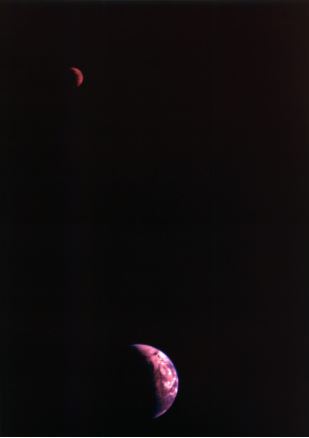 Series 255-RF. The photographs in this series represent the central photographic file of the Information Office of NACA Headquarters at the Langley Aeronautical Laboratory at Hampton, VA.

These series encompass the collections created, accumulated and maintained by the NASA’s Headquarters Public Affairs Office. The photographs were taken between 1958 and 2002. Images document activities, facilities, and personnel at various NASA facilities and the principal focus is manned space flight. 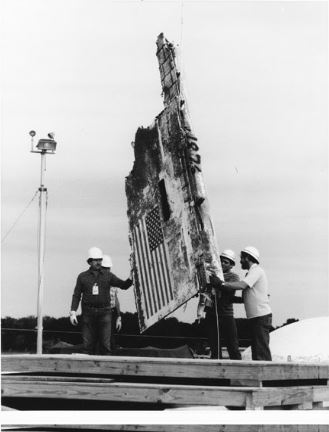 Series 255-KSC. This series consists of photographs that document activities, facilities, events, personnel, and daily operations at the John F. Kennedy Space Center (KSC). Significant coverage is given to launches and launch related activity of various spacecraft throughout the history of the United States Space Program. 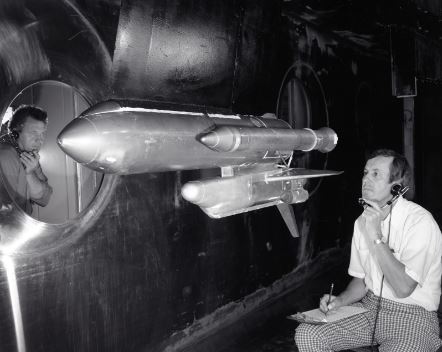 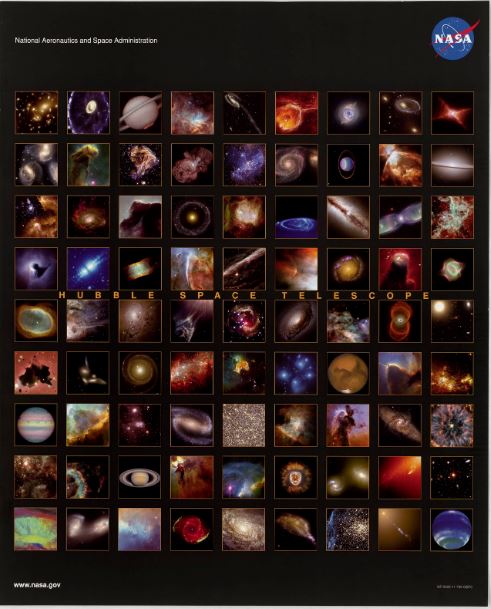 Index to Black and White Photograph Files, 1958 - 1991
This series is an electronic index to the black and white photographs submitted to national headquarters by the 10 major and various related research and space flight centers around the country.

Index to Color Photograph Files, 1958 - 1983
This series consists of an electronic index to color photographs submitted to the national headquarters by the 10 major and various related research and space flight centers around the country.

Sally Ride and the Women of NASA

Shooting the Moon: Photos of the Lunar Surface and Beyond

The Challenger’s Teacher in Space Project: Photos and Video

Images of the Week: Space Exploration