World War II brought a rapid acceleration in the use of aerial photography of foreign areas for both military operations and mapping purposes. The Cartographic Branch holds World War II aerial images covering parts of the European, Mediterranean, and Pacific Theaters of Operation, taken by units of the U.S. and Allied Air Forces. Included are both vertical mapping photography and oblique reconnaissance photography. The Cartographic Branch also holds approximately 1.2 million prints of aerial photographs taken by the German military. Coverage is widespread. Europe (from the British Isles to the Ural Mountains), the Middle East, and North Africa are included in this collection. Many of the prints are annotated to indicate military installations and defenses and other prints are marked to show potential bombing targets. While the scale and quality of the photographs in this collection vary considerably, the imagery provides unique wartime coverages of many of the contested areas. A smaller collection (about 37,000 images), taken by the Japanese military between about 1933 and 1945 consists of aerial photography of parts of China, Southeast Asia, and the Pacific Islands. 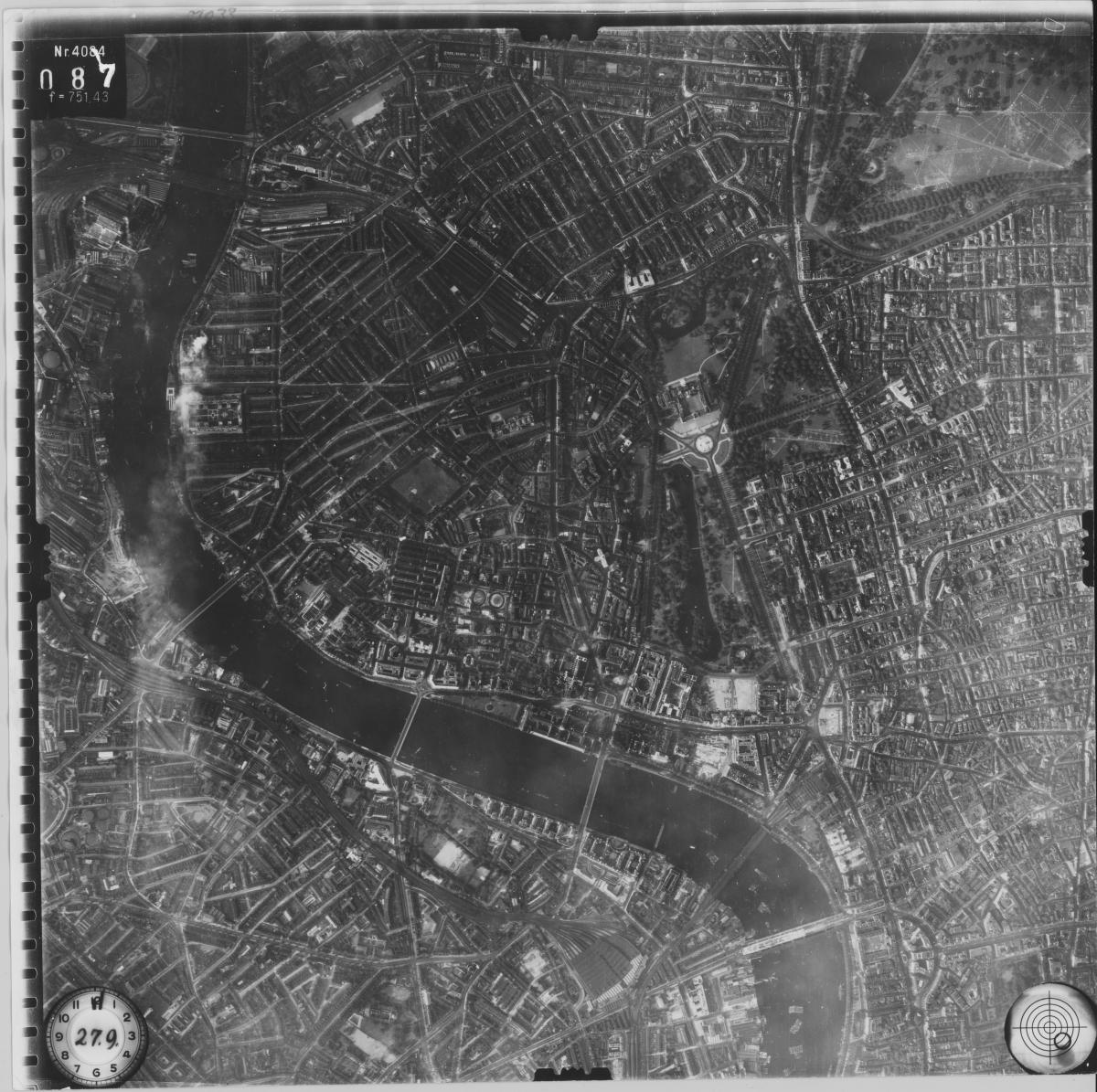 Record Group 263: Records of the Central Intelligence Agency (U-2)