This month the National Archives is commemorating the U.S. Constitution, hosting many resources and programs about this founding document. Constitution Day is September 17. Family genealogists may find the Civil War Tax Assessment lists valuable to their research. Or you may want to follow our Question of the Week on History Hub.

Thank you for your continued support of the National Archives. Please stay safe.

Celebrate Constitution Day with the Archives 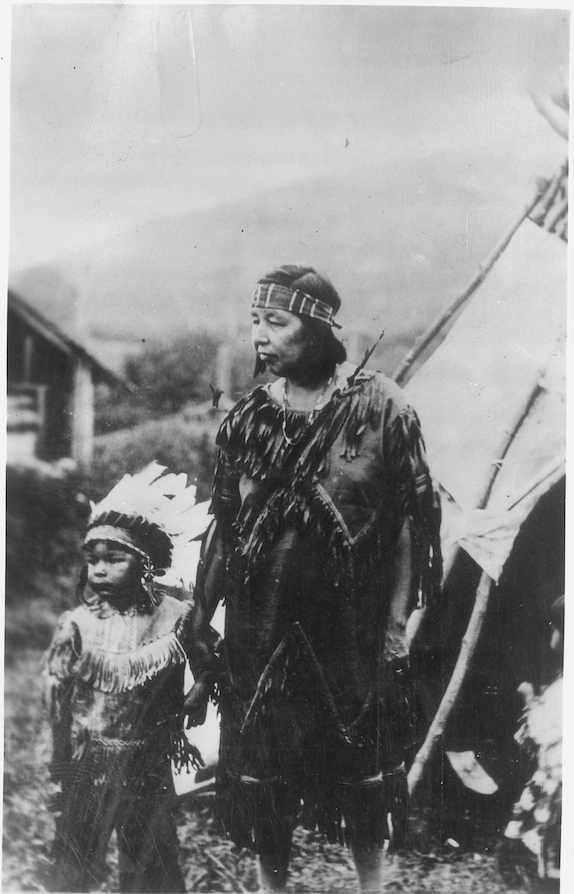 More than 18,000 photographs from the Records of the Bureau of Indian Affairs (BIA) are now available in the National Archives Catalog.

We are looking for Citizen Archivists to add specific topical subject tags to each photograph in the mission.

Tagging Native American records with these topical subjects will make them more searchable in the Catalog, and will help organize them by subject for use in future projects and resource guides.

New to our Citizen Archivist program? Learn how to register and get started. 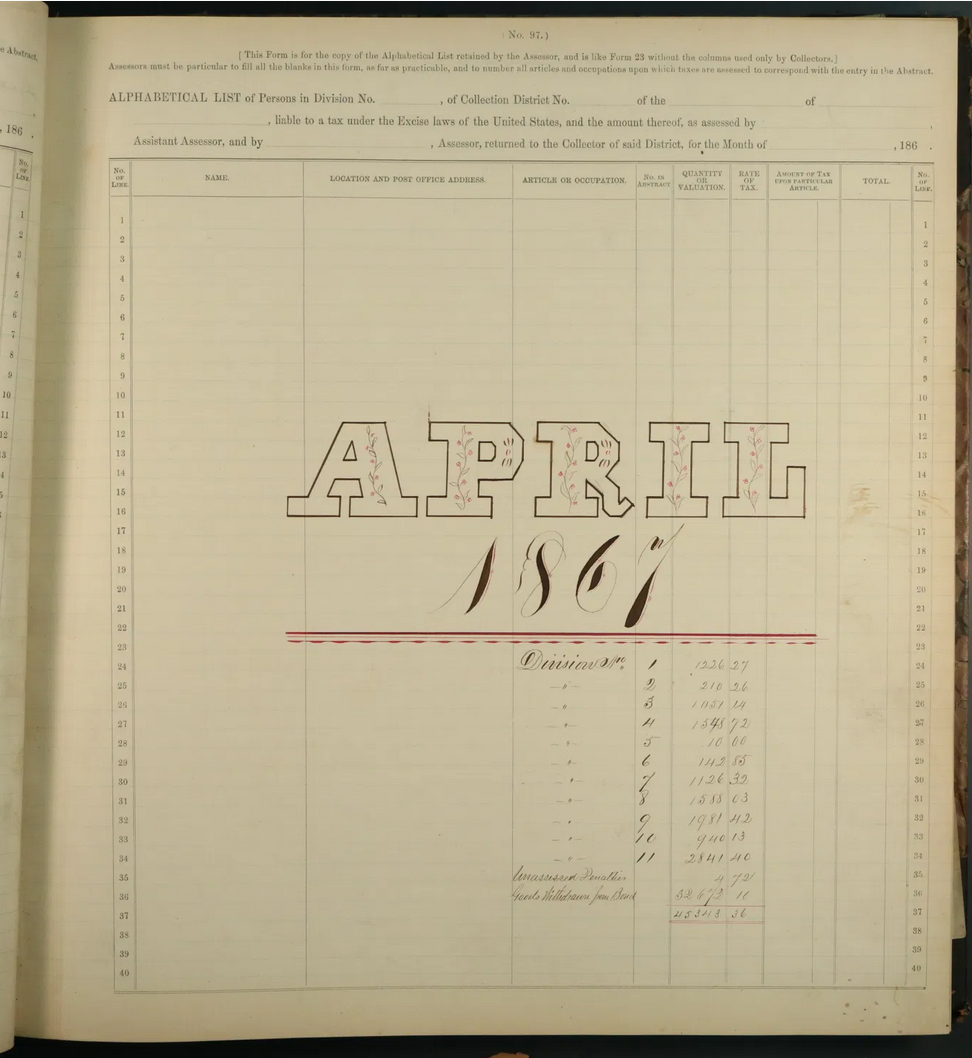 The Constitution as originally written did not include permission for the Federal Government to levy direct taxes on individual citizens, and the first major income tax was not levied on Americans until the Civil War. You can learn about using Civil War Tax Assessment Lists for family history research and find updates regarding improved accessibility to these records. 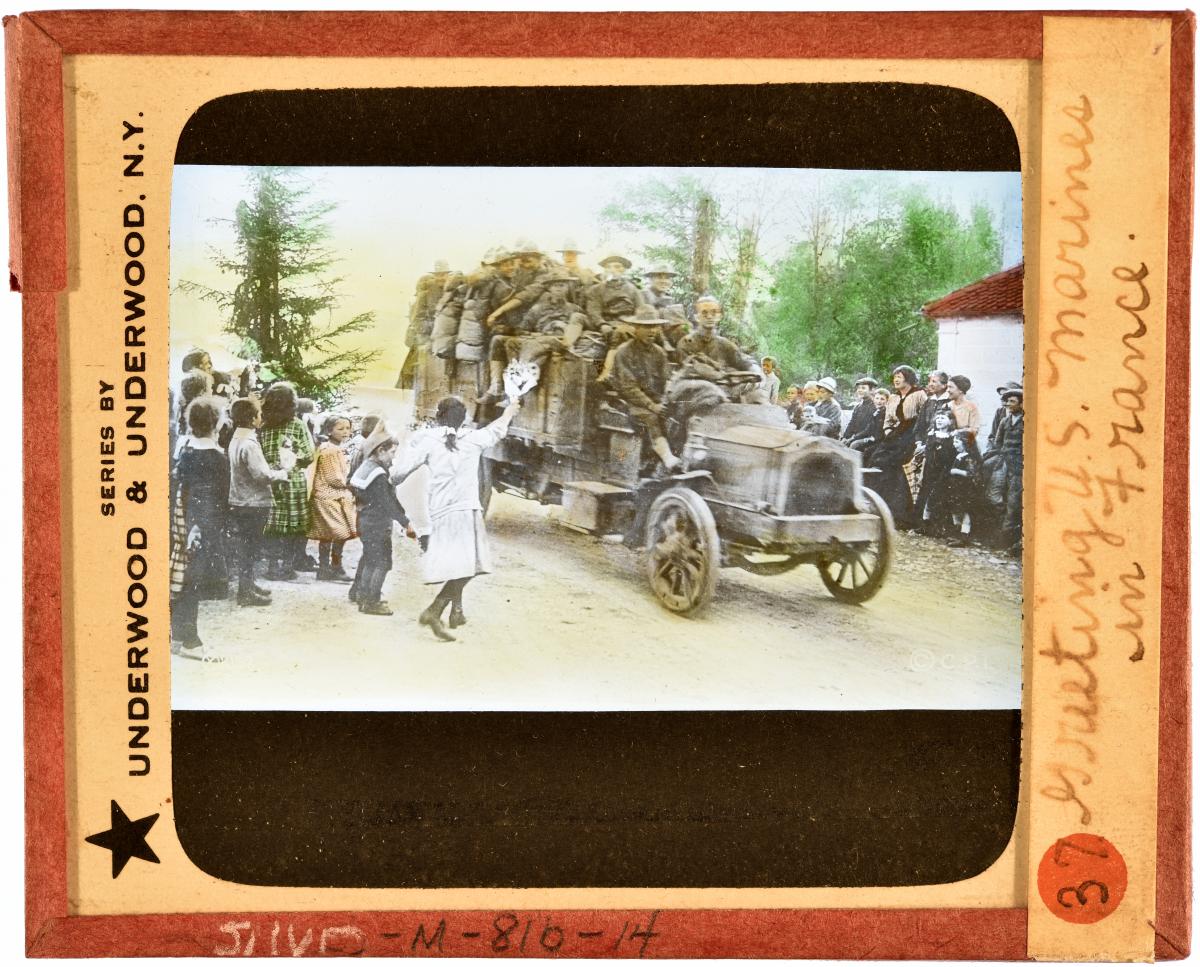 Lantern Slides of Navy Vessels and the Fifth Marine Regiment in France during World War I, ca. 1917‚Äìca. 1963. National Archives Identifier 559374. This series consists of lantern slides taken during World War I. Some of the images document the activities of the Fifth Marine Regiment serving under General Charles A. Doyen, United States Marine Corps, during June 1917. 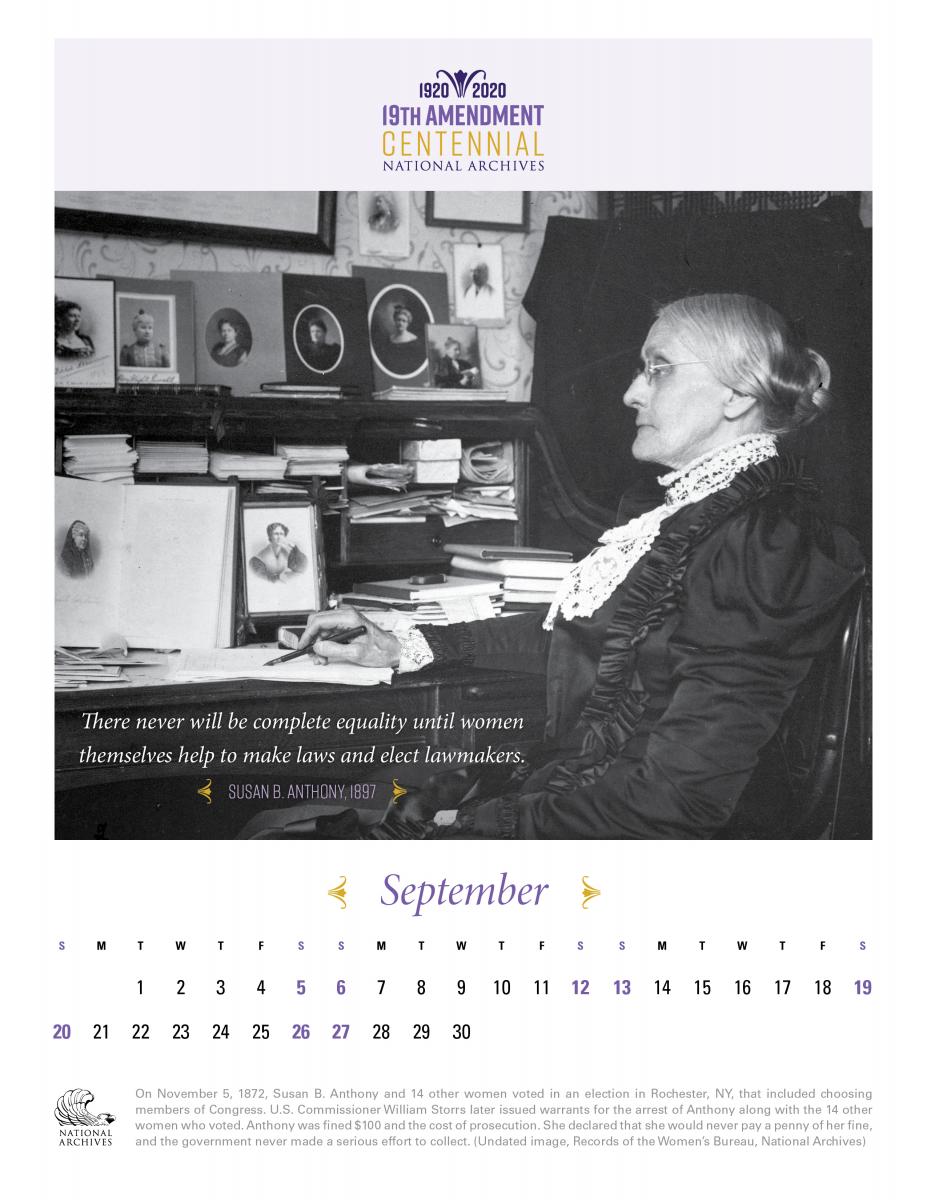 Our featured suffragist is Susan B. Anthony, seen here in a photo circa 1900, surrounded by portraits of other suffragists.

To access the free graphics and learn more about Susan B. Anthony‚Äôs lifelong commitment to woman suffrage, visit the post on the Pieces of History blog. 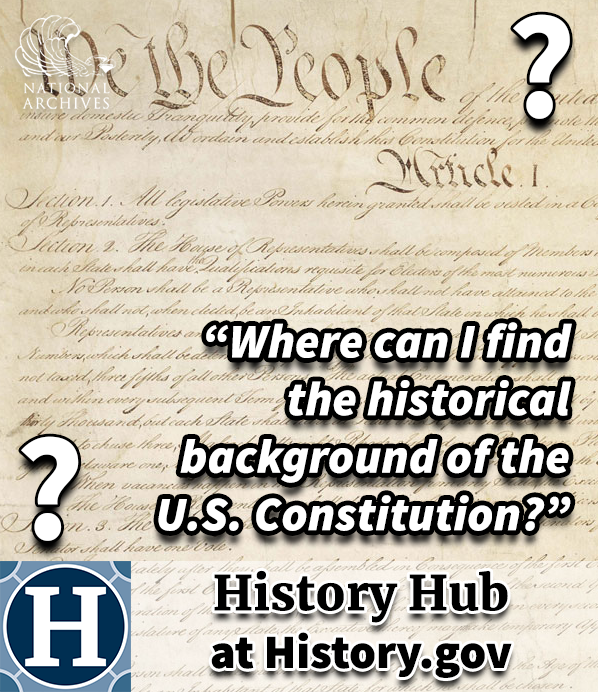 ‚ÄúSeeking historical background behind the creation of the U.S. Constitution during the mid-eighteenth century.‚Äù

Find answers to our Question of the Week including responses from both the National Archives and our colleagues at the Library of Congress on History Hub, our crowdsourced platform for history and genealogical research where anyone can ask questions and get answers from archivists and other community members: History Hub thread. 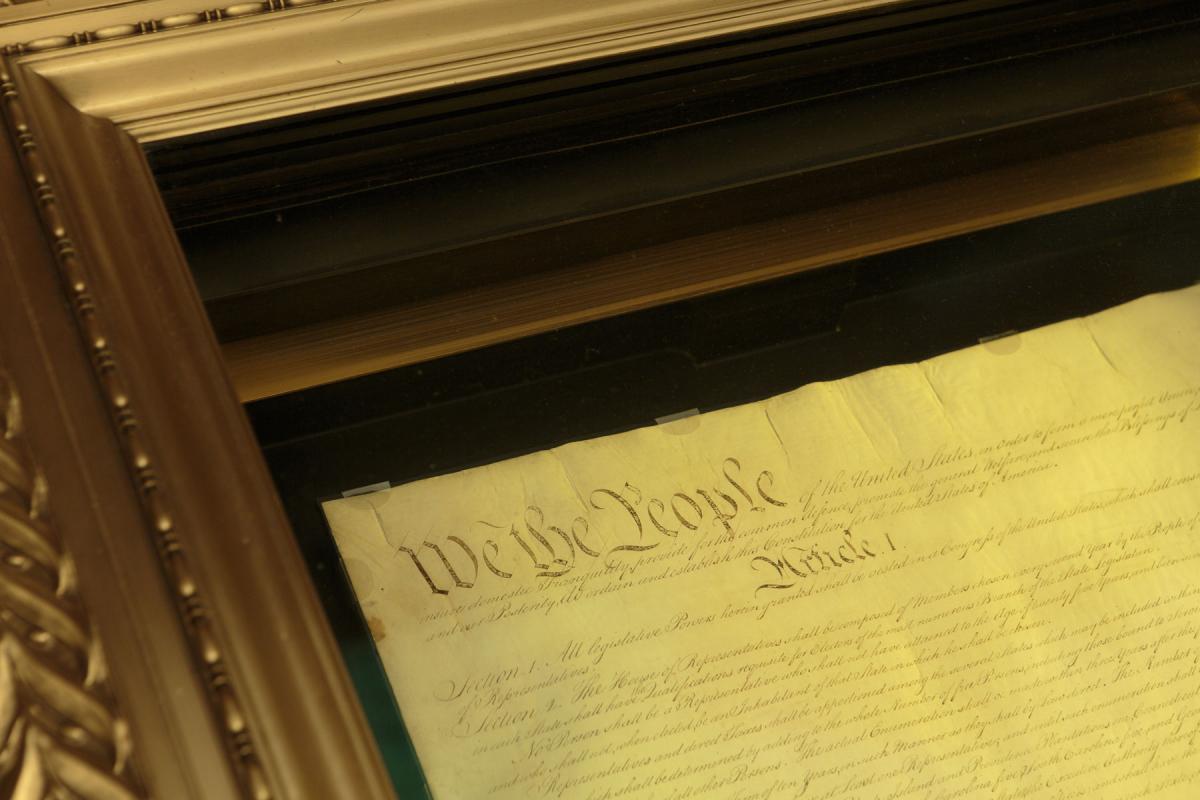 The Constitution acted like a colossal merger. It united the states and citizens as members of a whole nation, vesting the power of the union in the people. Visit the Archives online to meet the framers who wrote the Constitution, learn how the document was created, and, most importantly, what the Constitution says! 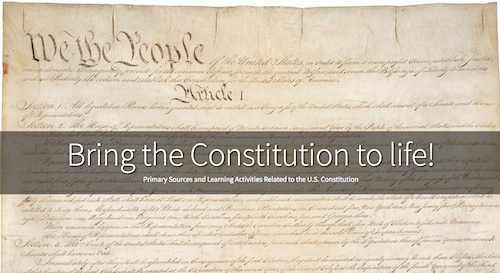 From September 11, 2018, here is broadcast journalist Judy Woodruff moderating the panel discussion "For Us, By Us: America‚Äôs Trust In & Expectations of the Constitution," presented in partnership with the Center for the Constitution at James Madison‚Äôs Montpelier. 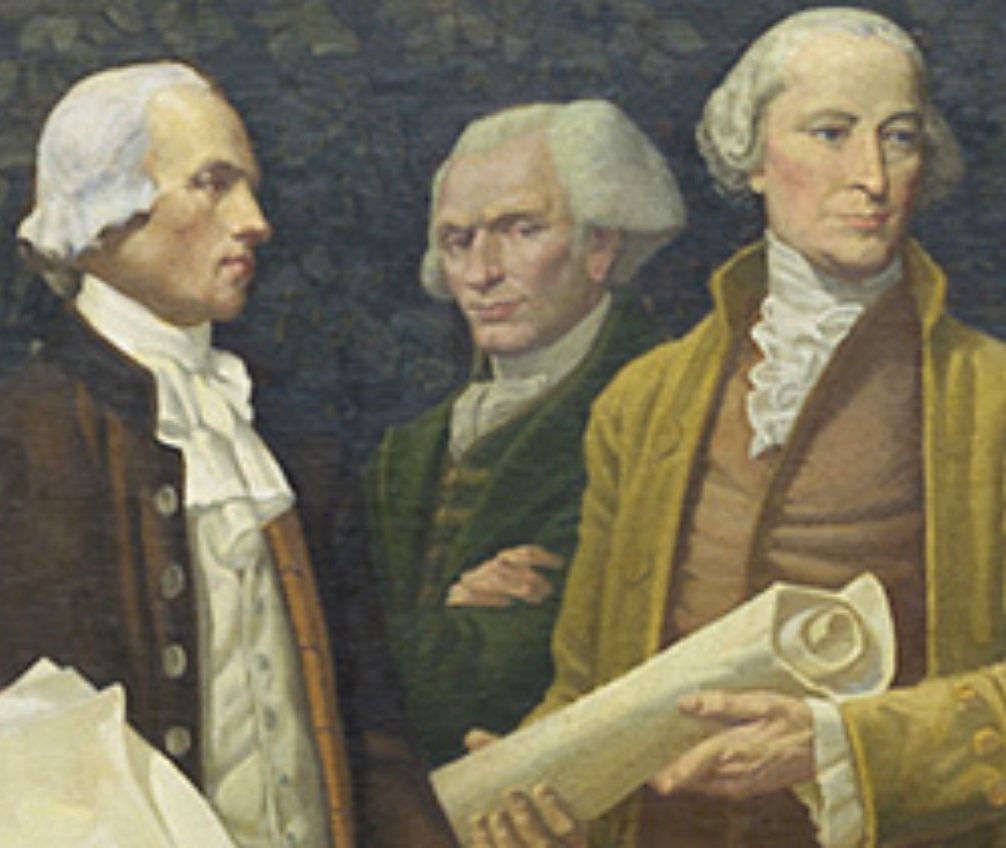 Elbridge Gerry is best remembered for the use of his name in the word gerrymander, but did you know that he was one of our Founding Fathers? Gerry helped inspire the Bill of Rights through his opposition to the Constitution. Learn more about his role in the Constitutional Convention at the Text Message blog and Prologue magazine. 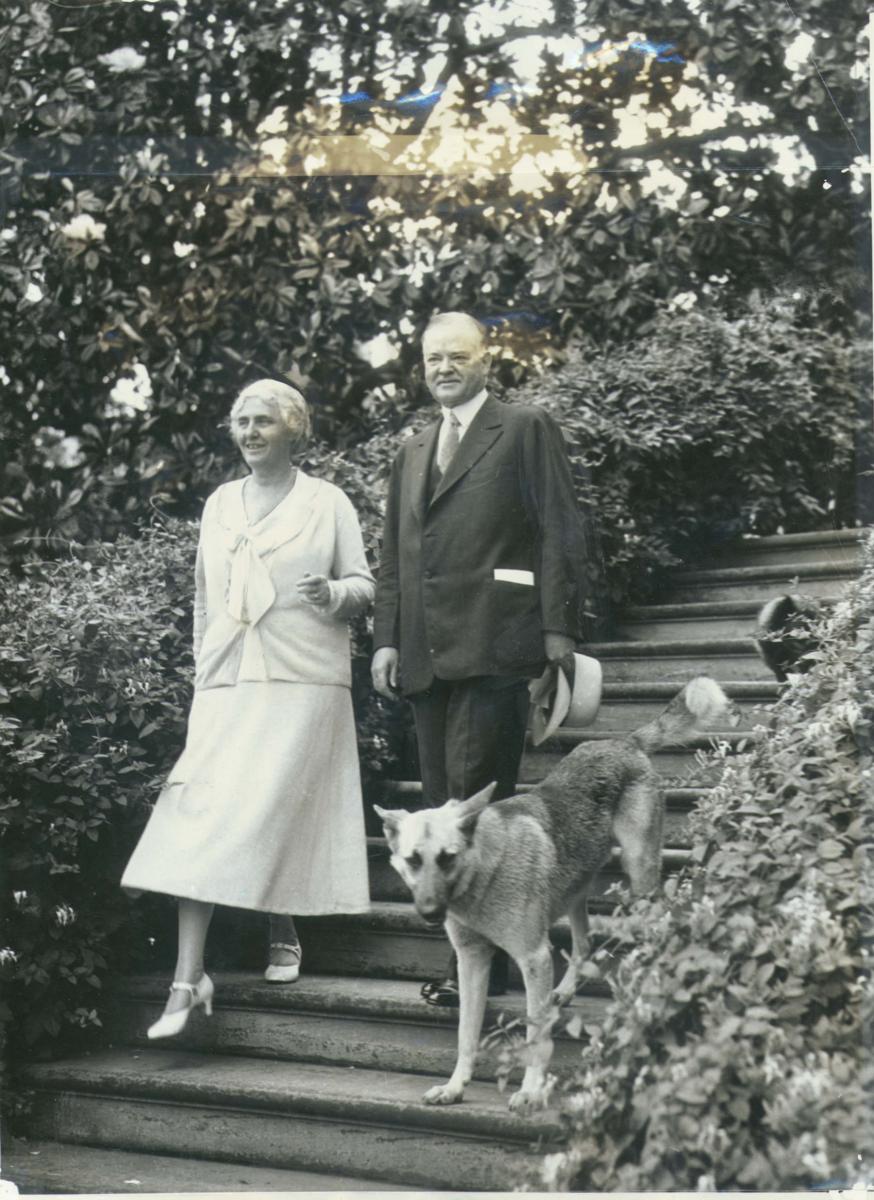 The Herbert Hoover Presidential Library and Museum invites you to learn about Herbert and Lou Henry Hoover through our online resources finding aids ebooks photographs, and digitized items in the National Archives Catalog.

Image: First Lady Lou Hoover and President Herbert Hoover with their dog Pat, in the gardens of the White House, 06/15/1932.

Independence was made by Hollywood director John Huston for the Independence National Historical Park and features this scene of the drafting of the Constitution.  Read more about the making of this film in the Unwritten Record blog.  Also see Storehouse of History: The United States National Archives featuring the Charters of Freedom at NARA, made four years after the Constitution and Declaration of Independence were moved from the Library of Congress in 1952. 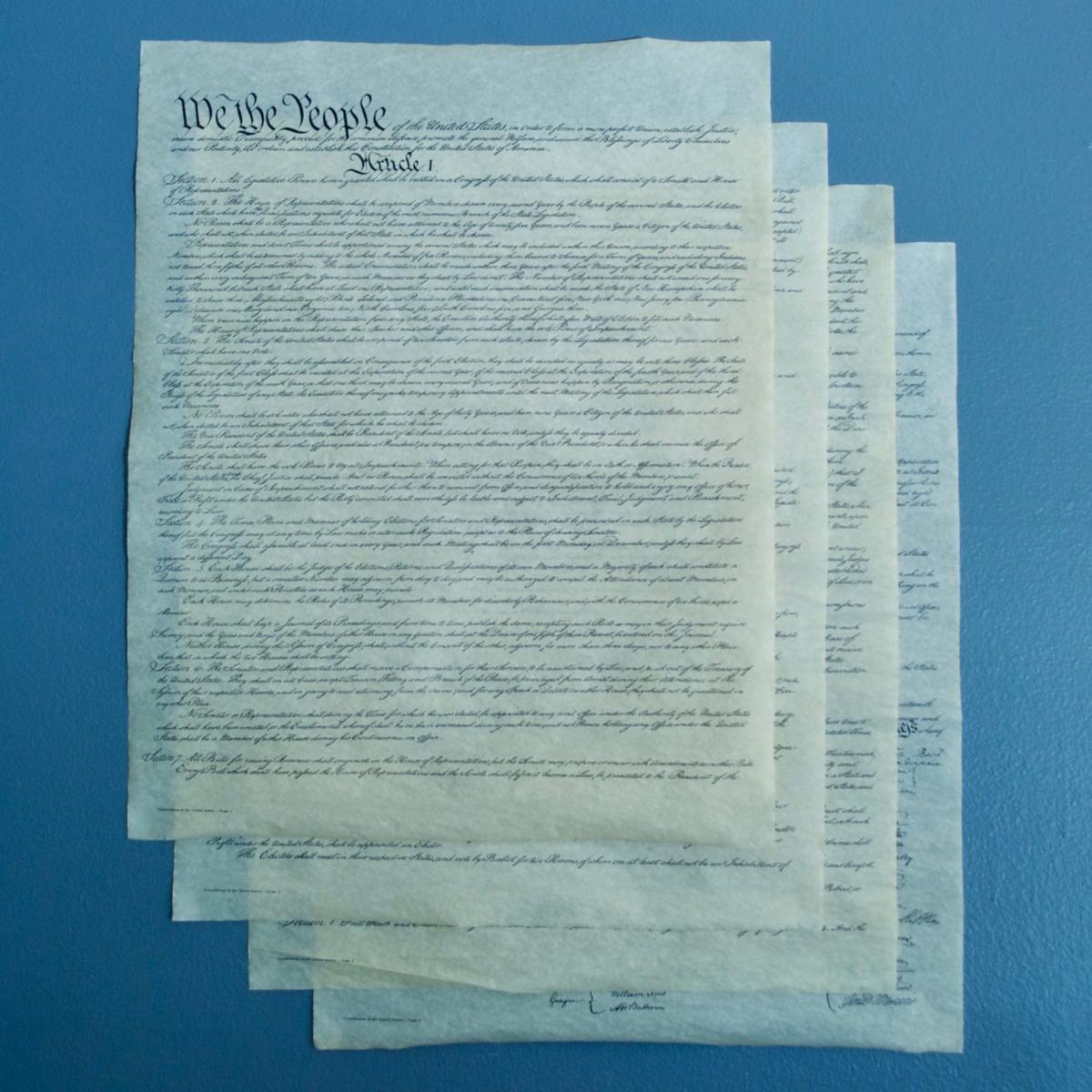 You can celebrate Constitution Day with your own replica version of the monumental document!

Shop the National Archives Store today and add to your home or office the U.S Constitution.

Or check out the rest of our documents collection for framed versions of the Charters of Freedom!